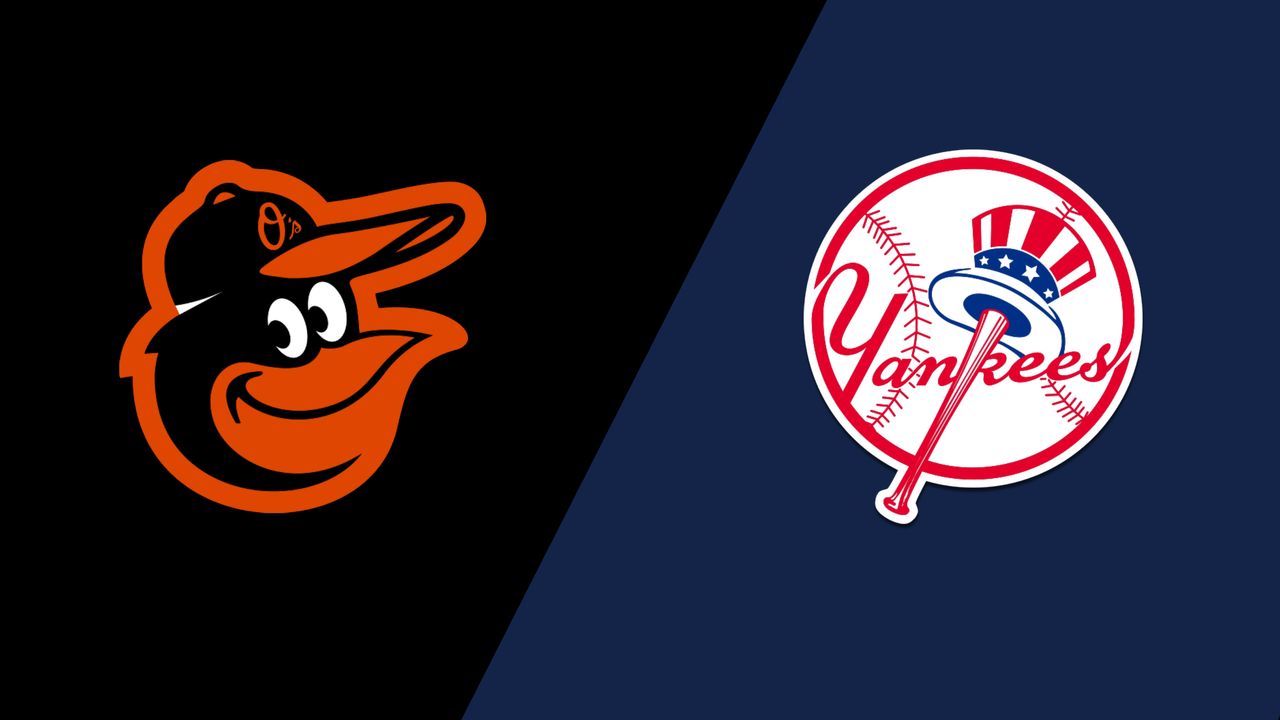 The 2022 MLB season continues Wednesday, May 18, with a full 15-game card, so we’re taking a closer look at the AL East showdown from Oriole Park at Camden Yards in Baltimore to get you the best Yankees vs. Orioles betting pick and odds.

New York opens as a heavy -225 road fave on BetDSI Sportsbook. Baltimore is a +190 moneyline underdog, and the totals are listed at 8.0 runs.

The Yankees boast the best record in the majors

The New York Yankees and Baltimore Orioles continue their four-game set at Camden Yards with Wednesday’s duel. The second contest has been excluded from the analysis, while the Yanks defeated the O’s 6-2 in the opener this past Monday.

It was the Yankees’ fourth consecutive victory over Baltimore, as they swept the Orioles in the last month’s three-game set in New York. The Bombers improved to 26-9 on the season, sporting the best record in the majors.

The Orioles continue to struggle

The Baltimore Orioles extended their losing streak to four games with that 6-2 defeat to the Yankees and fell to 14-22 on the season. After getting swept by the lowly Detroit Tigers, the O’s recorded a paltry three hits against Luis Severino and three relievers.

At least, Anthony Santander launched a pair of solo home runs to get things going at the plate. The 27-year-old slugger was hitless in three of his previous four outings. The Orioles own the second-lowest scoring offense in baseball, tallying 3.22 runs per game.

The current Orioles are slashing only .200/.300/.339 in 75 at-bats against Gerrit Cole. It’s hard to expect them to hit well in this matchup, so I’m backing the visitors to win by two or more runs, as the moneyline odds are not tempting at all.

Jordan Lyles met the Yanks twice in 2022. He pitched well in a no-decision on April 15, allowing just one earned run across 5.1 frames in a 2-1 victory. However, he got pounded for six earned runs 11 days later, and the current Yankees have four home runs and a .719 OPS in 94 at-bats against Lyles.

The opening clash of this series saw a push at 8.0 runs, and with the same line in this one, I would stick with the Yankees to beat the runline. The totals are a tricky wager, as the Orioles could easily struggle against the Yankees’ pitching staff, but Jordan Lyles and his relievers could surrender a lot of runs.

Also, you never know when Gerrit Cole will have a bad day in the office. If he puts on another strong performance, this game should go under the total.