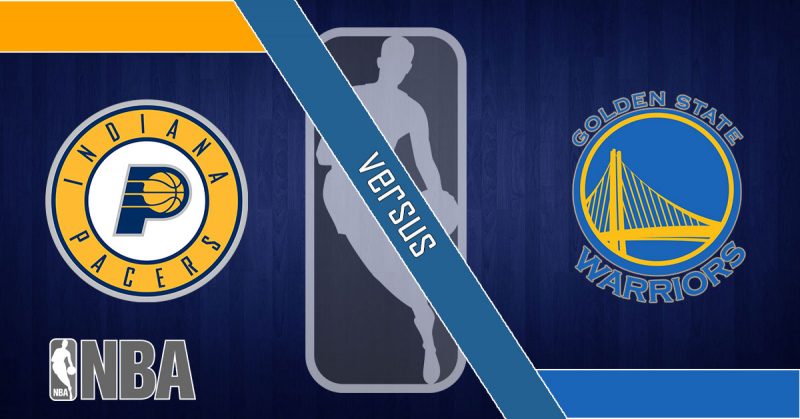 The 2021-22 NBA season goes on Thursday, January 22, with the interconference battle at Chase Center in San Francisco, so we have prepared the best Pacers vs. Warriors betting pick along with the latest odds update on BetOnline Sportsbook.

Indiana and Golden State wrap up their two-game regular-season series, and the Warriors search for their third consecutive win over the Pacers. Back in December, Golden State outlasted Indiana 102-100 as a 4-point road fave. The Warriors are firm favorites for Thursday’s home clash, so let’s take a closer look.

The Indiana Pacers continued their five-game road trip on the west coast with Wednesday night’s clash against the Lakers that has been excluded from the analysis. They were looking to stop a four-game slide, and the Pacers have won only one of their previous 11 games overall.

Caris LeVert led the way for Indiana against LA, accounting for 26 points and nine rebounds. Domantas Sabonis had 19 points, 11 boards, and seven assists, while Chris Duarte added 24 points and six dimes off the bench. The Pacers are now tallying 110.4 points per 100 possessions (tied-15th in the league) on 45.7% shooting from the field (15th) and 32.4% from beyond the 3-point line (27th).

The Warriors dropped three of their last five games

The Golden State Warriors improved to 32-12 straight up and 25-17-2 ATS on the season following a 102-86 home victory to the lowly Detroit Pistons this past Tuesday. They narrowly covered a massive 15.5-point spread, opening a seven-game homestand.

The Dubs had no problems beating the Pistons. They held Detroit to only 35.3% shooting from the field and 26.5% from beyond the arc. Klay Thompson led the charge for the Warriors with 21 points, while Stephen Curry had 18 points and eight assists.

Golden State has gone 2-3 SU and ATS over its previous five outings, playing without Draymond Green (calf), who’ll remain on the sidelines for the rest of the month. The Warriors score 110.7 points per 100 possessions (tied-12th in the NBA) and surrender only 102.5 in a return (1st).

The Warriors are without one of their best players, but the Pacers have even bigger selection problems. Indiana cannot count on five players, including Myler Turner and T.J. Warren, while Malcolm Brogdon is questionable to play.

The Pacers have been awful as of late, winning just one of their last 11 contests and failing to cover in the previous three. Therefore, I doubt their chances to keep it close against the best defensive team in the league. Also, the Pacers’ shaky defense will have to deal with the Splash Brothers. Indiana yields 111.5 points per 100 possessions (21st in the NBA) on 36.0% shooting from deep (tied-22nd).

The Pacers prefer to play at a slow pace, averaging 96.8 possessions per 48 minutes (tied-22nd in the league). If they want to stand any chance of upsetting the odds in this matchup, the Pacers will have to execute well on the offensive end and try to slow down things as much as possible.

Indiana will have a mountain to climb against the Warriors, who make 14.5 triples per 100 possessions on a 35.9 percentage clip. Golden State registers 98.9 possessions per 48 minutes (12th). The over is 3-2 in the Warriors’ last five games, and it is 4-2 in the Pacers’ previous six contests.