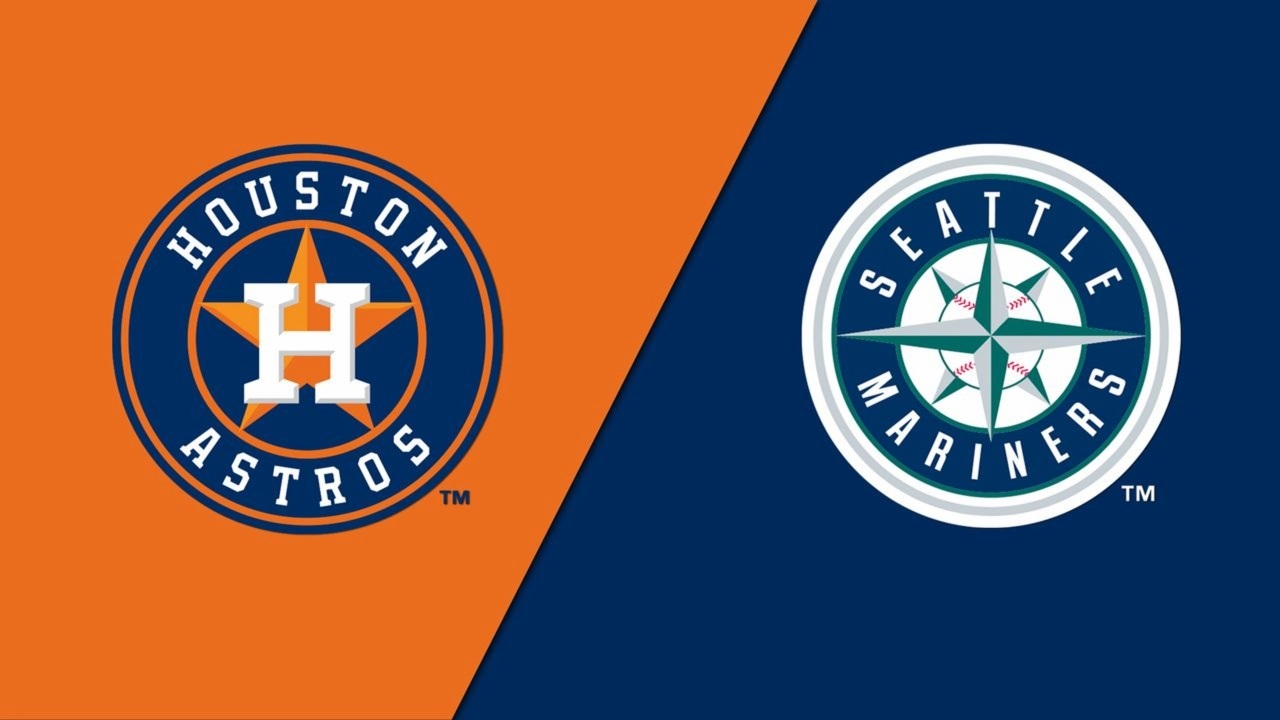 The 2022 MLB season continues with a 15-game card on Jackie Robinson Day, so we are taking a closer look at the American League West showdown from T-Mobile Park in Seattle to get you the best Astros vs. Mariners betting pick and odds.

Houston and Seattle start a three-game set. The Astros are slight moneyline favorites for Friday’s opener, while the totals are listed at 9.0 runs on BetOnline Sportsbook.

The Houston Astros fell to 4-2 on the young season following a 3-2 defeat in ten innings at the Arizona Diamondbacks this past Wednesday. They split a two-game interleague set, as the Stars barely outlasted the D-backs 2-1 in the opener.

Ryan Pressley took a loss on Wednesday, and the Astros had to use five relievers. Framber Valdez lasted only three innings and struggled with control, allowing one earned run on a couple of hits and five walks.

Jake Odorizzi will toe the rubber Friday in Seattle. In his season debut, Odorizzi tossed four frames of a two-run ball in a 13-6 thrashing of the Los Angeles Angels. The 32-year-old right-hander recorded a pair of strikeouts and surrendered six hits.

The Mariners need more from their offense

The Seattle Mariners wrapped up a seven-game road trip on Thursday, and their closing contest of a three-game series at the Chicago White Sox has been excluded from the analysis. The Mariners were looking to avoid a sweep and put an end to their four-game losing streak.

Marco Gonzales will toe the slab Friday, looking to bounce back from his season debut. The 30-year-old southpaw was charged for a loss in a heavy 10-4 defeat at the Minnesota Twins last Sunday, surrendering six runs (two earned) on six hits and a couple of walks.

The Mariners desperately need more from their offense. Seattle has accounted for only 16 runs in its first six games of the season, posting an underwhelming .589 OPS.

Hereof, I have to go with the Astros. Even if Odorizzi starts to struggle, the visitors can lean on their bullpen that has recorded a 1.75 ERA so far this season. If you like player props, keep your eyes on Jose Altuve, who’s 10-for-24 against Gonzales.

I’m not expecting a high-scoring affair, as T-Mobile Park is a typical pitcher-friendly ballpark. Last year, it ranked 30th in ESPN’s MLB Park Factors. Furthermore, both teams possess a lot of talent in the bullpen, so give me the under on the totals.

Ten of the last 14 encounters between the Astros and Mariners at T-Mobile Park have produced nine or fewer runs in the total. The under is 9-4-1 during that span.