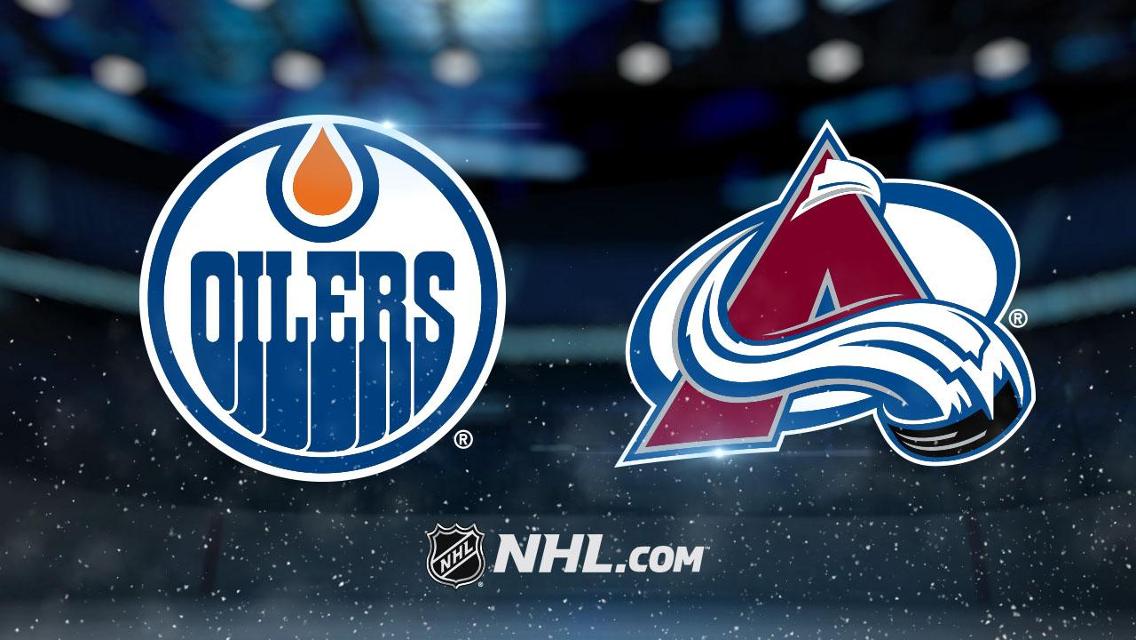 The 2022 Stanley Cup Western Conference Finals continue Thursday, June 2, with Game 2 from Ball Arena in Denver, Colorado, so we bring you the best Oilers vs. Avalanche betting pick along with the latest odds update on MyBookie Sportsbook.

The Avalanche outlasted the Oilers 8-6 as -190 home favorites in Game 1 this past Tuesday. Colorado opens as a -185 moneyline fave for Game 2, while Edmonton is listed as a +155 road underdog with a total of 7.0 goals.

The Oilers have to play better defense

The Edmonton Oilers suffered a 9-6 defeat in the opening clash of their semifinal series against Calgary. They’ve won the next four games over the Flames to clinch their spot in the conference finals, and the Oilers put on another horrible defensive performance in Game 1.

Edmonton trailed 7-3 after 16:20 of play in the second period. The Oilers cut the deficit to 7-6 with less than eight minutes to go in the third but failed to force overtime. Connor McDavid led the charge for the Oilers with one goal and a couple of assists, while Mike Smith surrendered six goals on just 25 shots.

Mikko Koskinen allowed one goal on 21 shots in relief, but Smith should get another starting call in Game 2. Koskinen has been an emergency backup so far this postseason, while Smith has posted an 8-3 record, 3.12 GAA, and .917 save percentage.

The Avs used both goalies in the opener, too

The Colorado Avalanche took the first blood in the conference finals thanks to their prolific offense. The Avs outshot the Oilers 47-37, going 1-for-2 with the man advantage, and winger JT Compher led the way with a couple of goals.

Defenseman Cale Makar had a pair of dishes and scored one goal, while forwards Mikko Rantanen, Nathan MacKinnon, and Gabriel Landeskog all had one goal and an assist. These four guys have been the Avs’ best players all postseason.

Darcy Kuemper was pulled after yielding three goals on 16 shots, and Pavel Francouz surrendered three goals on 21 shots in relief. Kuemper suffered an upper-body injury in the second period. His status is up in the air, so Francouz could get the starting call in Game 2. Pavel is 3-0 with an underwhelming 3.59 GAA and .889 save percentage this postseason.

Darcy Kuemper’s injury might be a crucial point in this series. If he’s ready to go Thursday, I would take the Avalanche to win once more. But with one of the best goalies in the league on the sidelines, the Avalanche could be in trouble.

On the other side, the Oilers are capable of scoring against any team in the NHL, but their defense is not on the same level. Even if Kuemper sits out Game 2, the Oilers will have to improve a lot on the defensive end to pull off an upset.

I wasn’t expecting to see 14 goals on the scoreboard in the opener despite the fact that both teams possess plenty of dangerous weapons. After we saw a proper firecracker in Game 1, I can only take the over in Game 2.

Five of the Oilers’ last six contests and five of their previous seven showings on the road have gone over the total. On the other side, the over is 4-1 in Colorado’s last five outings.