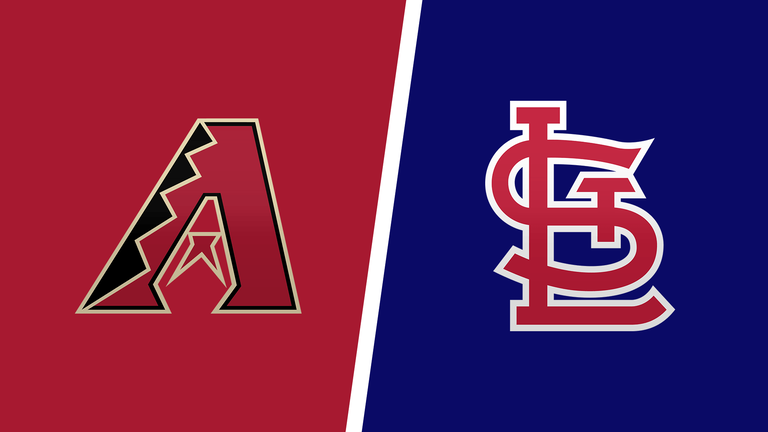 The beauty of a daily betting board in baseball is that you don’t have to bet on every game. You can pick and choose your spots. The idea of handicapping a game between the Arizona Diamondbacks and St. Louis Cardinals probably has to be enough to make a bettor feel queasy, but sometimes those games that nobody wants to touch are the best ones to bet.

The Cardinals are favored in the -155 range at Bookmaker Sportsbook with a total of 9 for the series opener between two struggling ballclubs. Carlos Martinez gets the call for the host Redbirds and Caleb Smith will go for the Snakes.

It is June 29. The Arizona Diamondbacks just won their 10th road game of the season over the weekend. The 10-1 win against the San Diego Padres ended a streak of 24 road losses in a row. They celebrated by trading hero Eduardo Escobar, who had five RBI in the victory.

It will be a long summer for Arizona. It already has been in some respects and summer officially started eight days ago. The Diamondbacks are 22-57. They are 3-21 in June on the heels of going 5-24 in the month of May. It feels like an eternity ago, but Arizona was actually two games over .500 on May 2. From June 2 to June 20, the Diamondbacks lost 17 games in a row.

Arizona is 2-18 in one-run games. They’re on pace for the worst record ever in that split. Imagine having to go to the ballpark every day having lost 45 of the last 53 games. Sure, guys are making anywhere from hundreds of thousands to millions of dollars, but that doesn’t mean that they’re fine with losing a bunch of games. In fact, that’s about the last thing you want to do as an athlete.

When we look at this game, we see a pretty low line, right? The fact that Arizona just got done losing 24 road games and isn’t an overwhelming underdog here speaks to what we’ve seen from the Cardinals recently. It may also say a lot about starter Caleb Smith, who has a 3.03 ERA with a 3.97 FIP in his 59.1 innings of work.

Smith will be making his sixth straight start and his seventh of the season. The southpaw has allowed eight runs on 16 hits in his last five starts with 27 strikeouts, but against 14 walks. As long as Smith can limit the walks, he’s been a guy that can have a ton of success as a really tough guy to hit against with a lot of strikeout upside.

Finding upside with Carlos Martinez is really hard to do at this point in time. The St. Louis starter has a 6.78 ERA with a 4.82 FIP in his 73 innings of work. Things have been getting progressively worse for Martinez, too, as he has allowed 30 runs on 31 hits in his last five starts. He was just knocked around by the Pirates in his last start on June 24 and walked seven batters.

The reality of the situation is that he’d be on the IL if not for all of the pitching problems that the Cardinals have. Jack Flaherty and Miles Mikolas are both out. Now John Gant was sent to the bullpen for pitching poorly. Martinez would be on the IL, either for a physical ailment or just a mental break, but the Cardinals don’t have that luxury. They have to keep running him out there. He’s given up at least five runs in four of his last five starts.

To make matters worse, the Cardinals bullpen is regressing and the St. Louis offense has not been good. At all. The Cardinals are 27th in wOBA at home, as Busch Stadium just does not play well at all for offense. Over the last 30 days, the Cardinals have the worst offense in baseball by wOBA and also wRC+. They’re batting .212/.286/.339 in that span and have the lowest SLG by 10 points.

Ironically, the team that has the second-lowest SLG is Arizona, as the Diamondbacks have had all sorts of injuries and other maladies this season, but the Cardinals really look bad at this point in time and there seems to be no end in sight right now.

The Diamondbacks offense isn’t very good, but the Cardinals offense isn’t any good either. Caleb Smith at least has some upside. Carlos Martinez is all downside at this point in time for St. Louis. How anybody could lay -155 with him right now is beyond me. As bad as the Diamondbacks have been, at least they have a chance in this game with Smith and a good enough chance to be a play at this underdog number. Pick: Arizona Diamondbacks