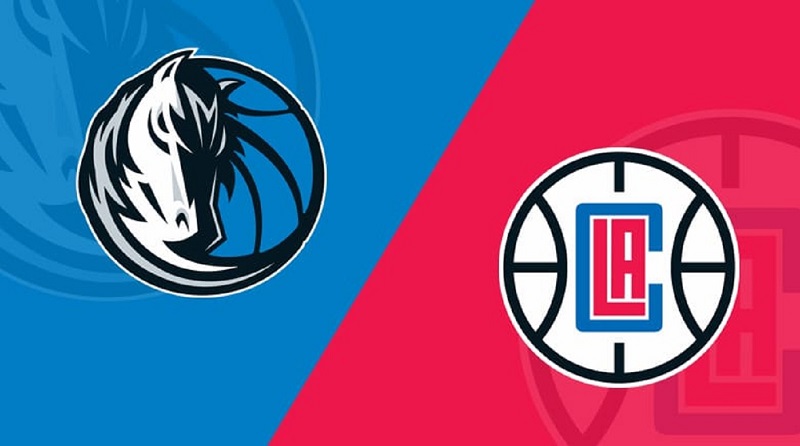 The Dallas Mavericks flipped the script on the Los Angeles Clippers and now have the chance to close out the series at home on Friday night. It sure looked like the Clippers had cracked the code and that Luka Doncic’s injury was going to end up being a major contributing factor to why Dallas blew a 2-0 lead.

Instead, the Mavericks rallied behind a huge game from Doncic and would advance to the second round by being the first team to win at home in this series. The Clippers are still favored on the road by 2.5 points with a total of 216.5 from Jazz Sports, but now we have a lot to think about with Game 6.

Kawhi Leonard picked a bad time to have his worst game of the series. Returning to the Staples Center in Los Angeles proved to be a bad thing for the Clippers, as they lost on their home floor for the third time in this series. Leonard was just 7-of-19 from the field and 1-of-7 from three for 20 points. He had as many turnovers as he had assists and now the Clippers are on the brink of elimination.

The Clippers actually got one of Paul George’s stronger games in the series with 23 points and 10 rebounds to go with six assists and three blocks, but it still wasn’t enough. The Clippers even made 80% of their free throws in the game, but a 41.3% performance from the field was nowhere near good enough.

The Clippers played excellent defense in the two games at American Airlines Center to get back in the series. They didn’t play bad defensively in Game 5. Instead, they simply didn’t make enough shots. The bench minutes were largely empty, as the Clippers bench managed just 11 points to 18 for the Mavs. The Mavericks might have had more, but Doncic took 37 of 89 shots, so there wasn’t a whole left for other guys.

If you ask Los Angeles about Game 5, you’d get a lot of responses. Doncic scored 42 points through a high-volume effort. The other guys didn’t shoot well. Tim Hardaway Jr. wound up with 20 points, but he was 5-of-19 from the floor. Ultimately, it came down to the Clippers just not putting the ball in the hole enough. They had chances to win.

Similarly, if you ask Dallas about Game 5, you’d get a lot of praise for Doncic, but everybody else has to play better. The Mavs only shot 41.6%. Doncic shot 46% on his 37 attempts, but it was the 6-of-12 from three that really stood out. Doncic also mostly avoided the free throw line, which has been his problem throughout most of the series. He only went to the stripe three times.

Even though Doncic took 37 of 89 shots, he still managed to have 14 assists, so he got guys open for some pretty good looks throughout the game. His 45.3% Usage Rate was easily the highest of the series and now we have to see what he looks like coming back for Game 6 with that neck/shoulder injury. That was a lot of effort in Game 5.

In other words, the Dallas supporting cast has to play better. Hardaway cannot shoot 32% from the floor. Kristaps Porzingis has to do something more than score eight points. At least the other players only combined for four turnovers, the same number as Doncic.

For the series as a whole, the Clippers have the higher eFG%. They have the higher ORB%. They’ve been to the line more. They’ve shot free throws more efficiently. Yet they’re in danger of losing the series. The Mavericks have to be aware of all of these facts, which is likely why Doncic completely took the game over like he did.

This is a very tough game to handicap. We’re going to see Doncic take a ton of shots again. Is 17-of-37 as bad as it gets for him? If so, then the Clippers are going to have a very hard time winning this game. If not, then Los Angels can win, especially with a better effort from Kawhi Leonard.

I’d have to default to the Clippers here. It took a 42-point, one-man show from Doncic to beat a Clippers team by five that got its worst game of the series from its best player at the worst possible time.