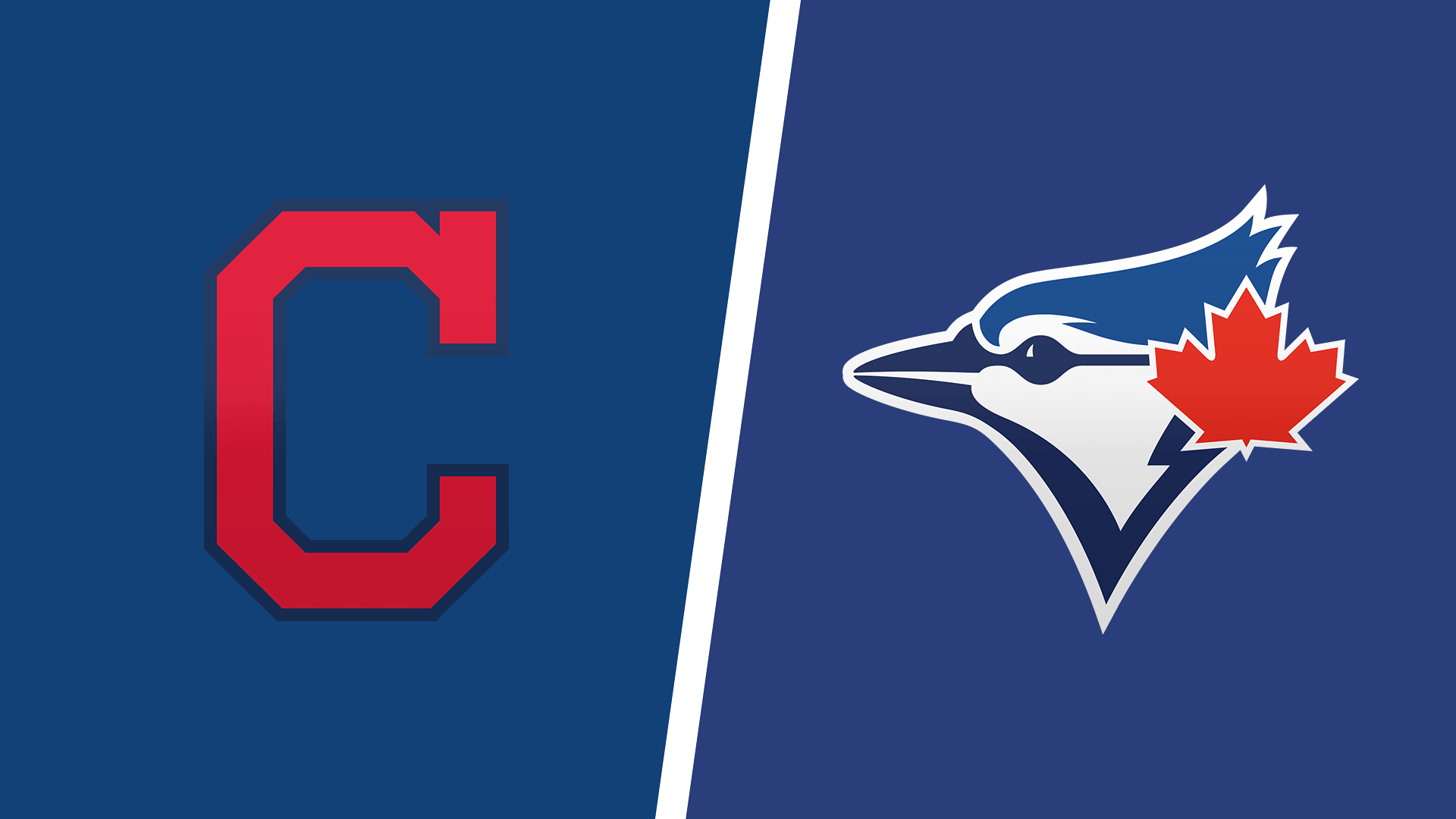 The Cleveland Indians head to Rogers Centre in Toronto on Monday, August 2, to open a four-game set against the Toronto Blue Jays. These two American League foes will also wrap up their seven-game regular-season series, so we’re bringing you the best Indians vs. Blue Jays betting pick.

Back in May, Toronto won a three-game set at Progressive Field in Cleveland, 2-1. The Blue Jays opened as firm favorites for the opening clash of this series, according to BetOnline Sportsbook, while the totals sit at 8.5 runs.

The Indians are still chasing the wild card

The Cleveland Indians improved to 51-50 on the season with a 12-11 victory at the Chicago White Sox this past Saturday. It was their sixth win in 14 outings since the All-Star break, so the Indians have to improve a lot if they want to stay in the playoff race. They were five and a half games behind the bottom wild card on Sunday.

Cleveland has scored 61 runs over its last 14 outings, batting just .239 and posting the ninth-worst OPS in the majors in that span (.718). On the other side of the ball, the Tribe has registered an awful 5.33 ERA in the second half of the season.

Rookie Eli Morgan will get the starting call Monday in Canada, and he’s 1-3 with a horrible 7.47 ERA and 1.37 WHIP in seven starts. The 25-year-old right-hander has allowed three or more earned runs in each of his seven major-league starts.

Interestingly, Morgan met the Blue Jays in his MLB debut on May 28. He was charged for a loss after surrendering a whopping six earned runs on eight hits and a couple of walks through just 2.2 frames of work.

The Toronto Blue Jays have finally returned to Rogers Centre, winning the first two contests of a three-game series against the Kansas City Royals (Sunday’s closer has been excluded from the analysis). They improved to 53-48 on the season with a 4-0 victory over the Royals this past Saturday, so the Blue Jays were three and a half games behind the bottom wild card on Sunday.

Toronto has gone 8-6 since the All-Star break, scoring 79 runs in the process and tallying the best OPS in baseball (.850). The Blue Jays have already smacked 27 home runs in the second half of the season. On the other side of the ball, they’ve registered a solid 3.71 ERA and 1.23 WHIP.

Robbie Ray will take the mound Monday, and the 29-year-old left-hander is 9-5 with a 3.04 ERA and 1.06 WHIP in 20 starts this season. He’s been terrific lately, going 3-1 over his previous three starts and yielding just five earned runs through 24.2 frames of work. Ray will get the Indians for the first time since 2014.

The Blue Jays are killing it at the dish at the moment, so I’m backing them to torture Eli Morgan once more. The talented righty has had a tough time in the majors, struggling against some much weaker offensive teams than the Blue Jays, while the Indians bullpen has recorded a poor 5.40 ERA since the All-Star.

George Springer has six dingers in his last 12 games and 47 at-bats, while Teoscar Hernandez and Bo Bichette have combined for ten homers in the second half of the season. Furthermore, Vladimir Guerrero Jr. has a 1.007 OPS in his last 51 at-bats, and Marcus Semien is slugging .510 over his previous 14 appearances. The Blue Jays’ loaded lineup should make the difference in this one.

I’ve mentioned how good the Blue Jays’ offense is, and if the Indians continue to struggle on the mound, we should see a proper high-scoring affair. I’m concerned about the Tribe’s offense, especially when it takes on Robbie Ray.

Anyway, the Blue Jays bullpen has been struggling for most of the season. Since the All-Star break, Toronto relievers have recorded a 4.33 ERA and a terrible 5.38 FIP. Hereof, I’m backing the over.