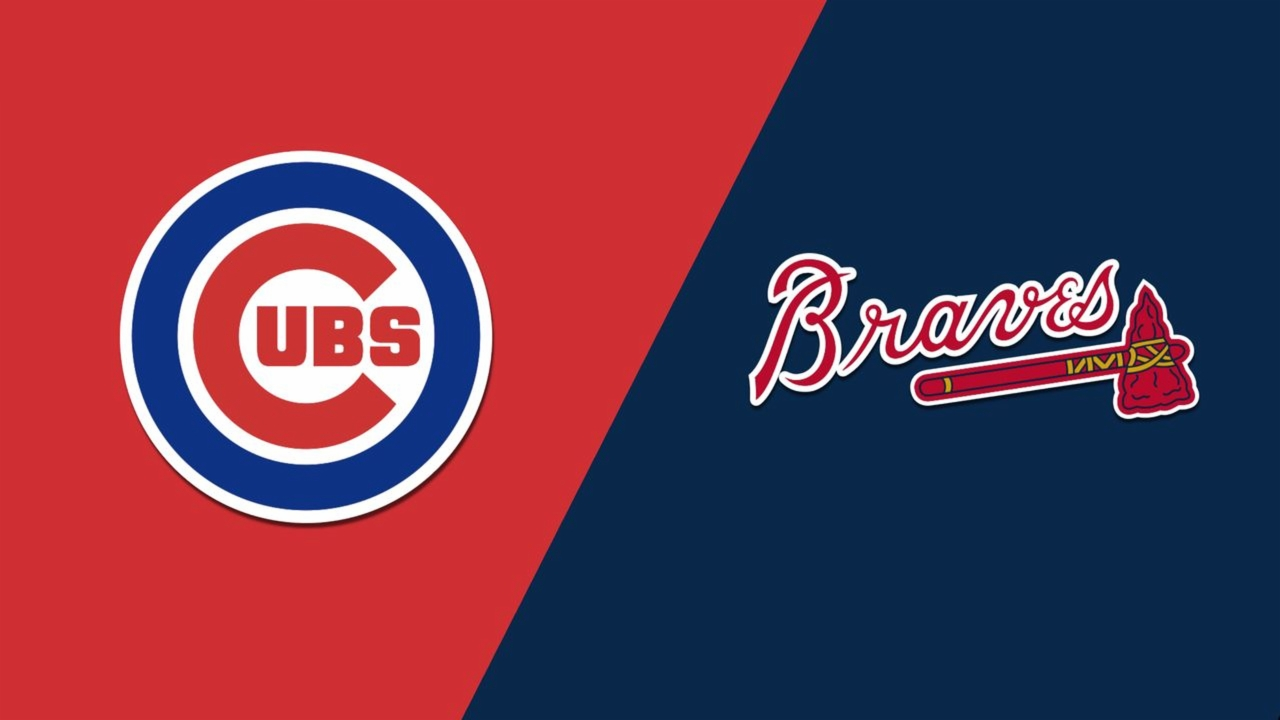 The MLB betting action goes on Thursday, April 28, 2022, with 13 games on the slate, including the National League battle at Truist Park in Atlanta, Georgia, so we bring you the best Cubs vs. Braves betting pick and odds.

Chicago and Atlanta wrap up a three-game set, and the Braves open as firm -178 home favorites on BetOnline Sportsbook. The Cubs sit at +164 moneyline odds, and the totals are listed at 8.5 runs.

The Cubs are slowing down at the plate

The Chicago Cubs fell to 7-10 on the season following a 3-1 defeat to the Braves this past Tuesday. It was their second loss in a row and sixth in their previous seven showings. Wednesday night’s clash from Truist Park has been excluded from the analysis, and the Cubs were trying to break out of their funk.

Chicago entered the middle game of this series with the highest OPS in the majors (.758). However, in five of their last six outings, the Cubbies have failed to score more than three runs. In the other one, they’ve destroyed the Pittsburgh Pirates 21-0.

On the pitching side of things, the Cubs ranked 21st in the majors in ERA on Wednesday (4.01). Drew Smyly will get the starting call Thursday, and the 32-year-old lefty is 1-1 with a 2.45 ERA and 1.02 WHIP in three starts in the season (14.2 frames pitched). After a couple of strong outings, Smyly fell apart last Friday, yielding four earned runs on six hits (two homers) across five frames of work.

The Braves are off to a shaky start

The Atlanta Braves have won only eight of their first 18 contests in 2022 while failing to win a single series. They snapped a two-game skid with that 3-1 victory over the Cubs in the opening clash of their three-game set. Max Fried fanned four through six innings of a one-run ball, while Kenley Jansen recorded his fifth save of the season.

Kyle Wright (2-0; 1.06 ERA) will take the mound Thursday, and the 26-year-old righty has been electric through his first three starts and 17 innings of work. He’s surrendered only two earned runs on 11 hits and a pair of walks while posting a sparkly 0.72 FIP and 26/2 K/BB ratio.

Both Drew Smyly and Kyle Wright won the World Series with the Braves in 2021. Wright met the Cubs once in the regular season and yielded two earned runs across 4.1 innings. On the other side, the current Braves are 5-for-21 with a ridiculous 1.356 OPS against Smyly, as Matt Olson, Adam Duvall, and Ozzie Albies all went yard once.

The reigning champs shouldn’t have too many problems beating the Cubs in this one. The Braves are hitting .264/.355/.435 against the left-handed starting pitchers in 2022, posting a 138 OPS+ as a team. Of course, they’ll need another strong performance from Kyle Wright, but the Braves also have a lot of talent in their bullpen.

Speaking of the Braves’ bullpen, it has recorded a 5.29 ERA and 1.78 FIP over the last seven days. On the other side, the Cubs’ bullpen has been outstanding in the past seven days, posting a 0.87 ERA and 1.43 FIP.

Hereof, we shouldn’t see a high-scoring affair, though you never know with the Braves’ and Cubs’ offense. The opener saw only four runs in the total, but the over is 6-3 in the previous nine meetings between Chicago and Atlanta.