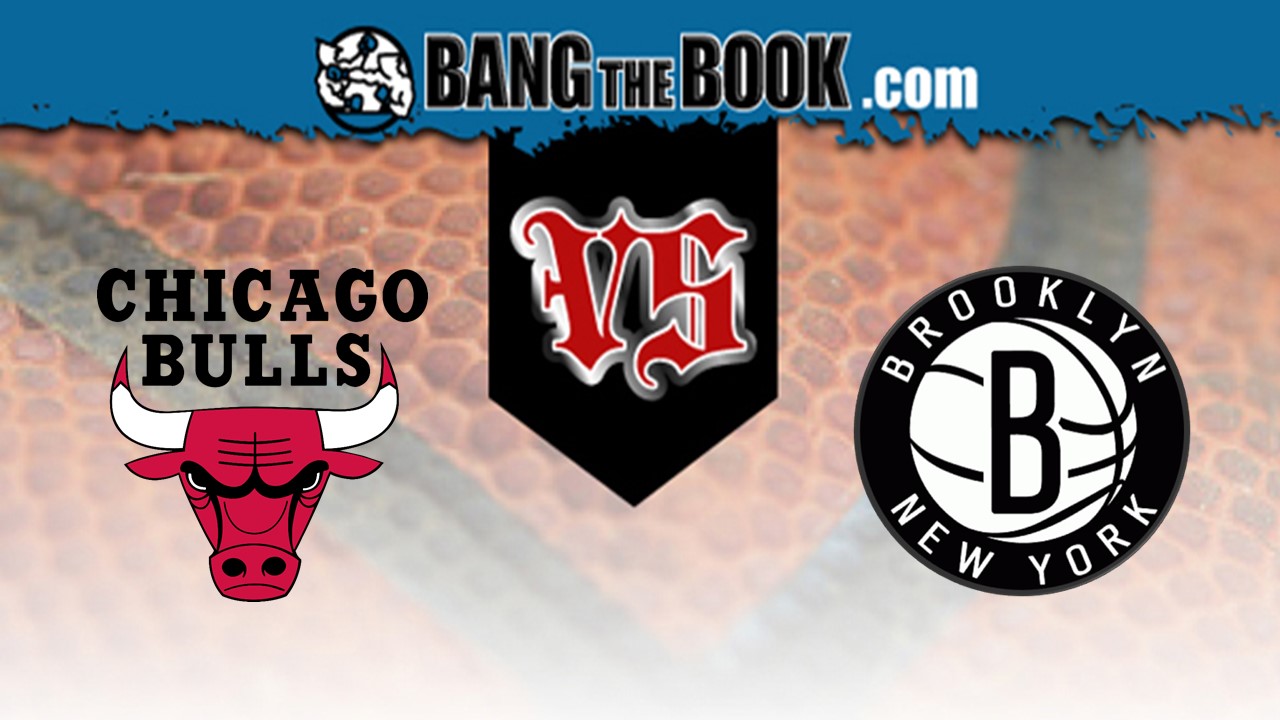 In the Bulls’ last game, they lost to the Indiana Pacers, 108-102. They failed to cover as 2-point underdogs. Chicago’s Shaquille Harrison put up 25 points in the contest. Indiana did a terrific job of converting from the free throw line (24-33; 72.7 percent). Chicago, on the other hand, forced the Pacers into a turnover percentage of 19.0 (above their season average of 11.4). The two teams combined to put up 210 points, which came in just over the O/U total of 208.5.

The Nets come in on a high note after easily covering the 2.5-point spread against the San Antonio Spurs in their last contest, 139-120. Brooklyn’s Caris LeVert played a massive role in the victory, racking up 27 points, 11 rebounds and 10 assists on his way to his zeroth triple-double of the season. The Nets held the Spurs to an offensive rebounding percentage of 4.4 (below their season average of 20.0) and had an effective field goal percentage of 0.609 (above their season average of 0.513). The two teams collectively scored 259 points, which finished well over the O/U total of 226.

These two teams have already met twice this year, with the Nets winning both. In the most recent matchup, Kyrie Irving scored a game-high 54 points and the Nets beat the Bulls 133-118, covering as 5.5-point favorites. He also had five rebounds and five assists. The two teams combined to score 251 points, which was 32 points above the projected point total of 219 points. Brooklyn’s effective field goal percentage was its biggest advantage over Chicago. The Nets had a rate of 0.719 while the Bulls posted a mark of 0.558.

Both teams have had a player heat up over their last five games. For the Bulls, it’s been Coby White, who has averaged 27 points,3.8 assists, while the Nets have received solid contributions from LeVert (26 points,5.0 assists,1.4 steals).

Brooklyn is 3-2 ATS with 4 overs and 1 under in its last five games.

Across its last five games, Chicago is 2-3 ATS with 3 overs and 2 unders.

The Nets’ average margin of defeat in their last five games has been 7.4, up from 0.7 for the season.