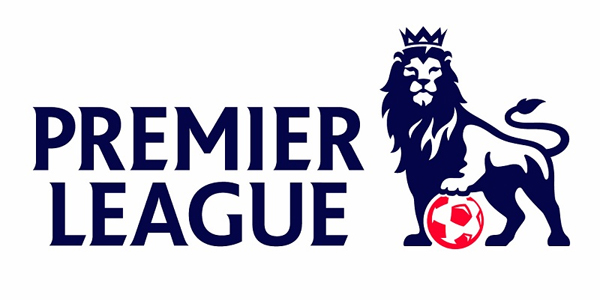 While the German government has delayed a decision on when to allow the Bundesliga to resume action, the British government is very eager for the Premier League to start up again. They feel that the EPL’s return can be beneficial to the morale of the nation, and they are anxious to see what the league has planned for its “Project Restart.”

The date that has been discussed is June 8.

BetAnySports soccer-betting customers who place much of their focus on Premier League action, which is televised in the United States by NBC, are extremely interested in the rollout.

Government officials have more or less cleared the way for the action to continue, by declaring that players – obviously – are employees who cannot perform their jobs at home. Arsenal is ready to get training again on Monday. And locations are being lined up. All told, it looks as if a three-week pre-season is going to established so that the players can properly prepare to come back.

And once they sit down to work out the logistics, what will happen?

One of those is to have the players go into a “lockdown” situation in a hotel while the rest of the schedule is played out. Also, games would be played at neutral sites or at venues that function as training grounds for the clubs. If there is a home-road situation, the home team and the road team could both stay in a hotel under closely-controlled conditions.

In either case, the competition would be held without fans.

If and when the top soccer leagues in the world return to action, BetAnySports will be right on top of it, with multiple options to wager on each game in each league……….And right NOW, there are odds on games taking place in Belarus and Nicaragua, not to mention fast-moving, exciting eSoccer action, and futures on the Euro 2021, Copa America 2021 and the World Cup!

Matches were last played on March 13. And there are nine matches remaining for most of the teams in the EPL. Currently Liverpool leads the pack with 82 points, with Manchester City (57) and Leicester City (53) far behind. If the season were to end today, Aston Villa and Norwich City would be relegated, and there would be a three-way between Watford, AFC Bournemouth and West Ham for that final relegation.

Paris Saint-Germain has been declared champions in France’s Ligue 1 using a performance index that, if applied to the Premier League, would send Watford to relegation along with Aston Villa and Norwich, and elevate West Brom and Leeds from the Championship to the EPL next season.

As far as some of the other top leagues are concerned, there are various plans.

* The clubs in Italy’s Serie A have voted to start the season again, and they have indicated an intention to defy government restrictions if need be and return to training.

• Spain’s La Liga has received permission to start testing its players for COVID-19, with the aim of resuming training sometime this month.

• Germany’s Bundesliga was hoping to start training on May 9, but they’ll have to wait until next week to get the go-ahead from the government.

• In the United States, Major League Soccer (MLS) will be authorizing the opening of training facilities for individual workouts on May 6, with the hope that they can get underway on June 8.

• Euro 2020 is going to be postponed until 2021. Odds on this are available at BetAnySports.

• The Champions League is suspended indefinitely

It’s really just a matter of time. And when all of our favorites DO come back, BetAnySports is going to get you back into it like never before…….. Whatever sport you want, you’ll find more betting options there than anywhere else…… For now, get involved with great simulates sports action, soccer from Belarus and Nicaragua (they’re still playing) and five different casino options (two with live dealers), in addition to world-class poker at The DragonRoom…….You can open an account with your debit or credit card, a person-to-person transfer or the virtual currency of Bitcoin, with NO transaction fees!