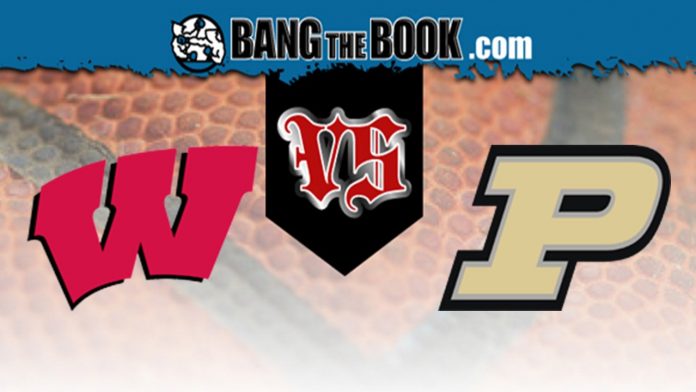 Half-court execution will be critical when a pair of the NCAA’s slowest-paced teams battle. Purdue ranks 332nd in possessions per game (65.7) and Wisconsin is 345th (63.7).

This will be the first matchup of the year between these two teams. The Boilermakers won the sole game played against each other last season, 84-80. The Boilermakers dominated nearly every stat category in the game. They had a solid turnover percentage of 9.2 and a fantastic offensive rebounding percentage of 41.5. The Badgers put up marks of 20.9 and 26.7, respectively, for those same stats.