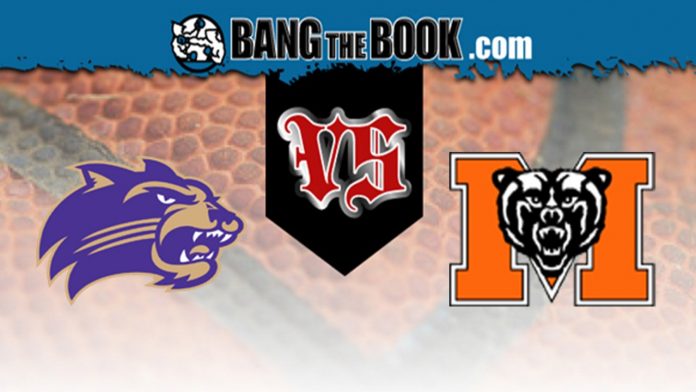 The Catamounts lost big to the East Tennessee State Buccaneers in their last matchup, 85-66. Xavier Cork put together a good performance for Western Carolina, contributing 16 points and nine rebounds. East Tennessee State had a turnover percentage of 10.6 (better than their season average of 15.9). Western Carolina, meanwhile, had a free throw rate of 0.420 (above their season average of 0.245).

These two squads have already met once this season. The Catamounts won 79-71. The Catamounts dominated nearly every facet of the game. They had an absurd free throw rate of 0.510 and an effective field goal percentage of 0.520. For those same stats, the Bears put up marks of 0.333 and 0.397, respectively. Dimitrijevic scored a game-high 34 points.

Mercer averages 7.3 steals per game, which ranks 81st in the nation. Western Carolina ranks 114th in steals allowed per game (6.5).

Western Carolina averages 14.6 assists per game, which ranks 66th in the country. Mercer ranks 133rd in assists allowed per game (12.7).

The Bears have scored an equal number of points as their opponents. On the season, Mercer has defeated opponents by an average of 0.1 points.