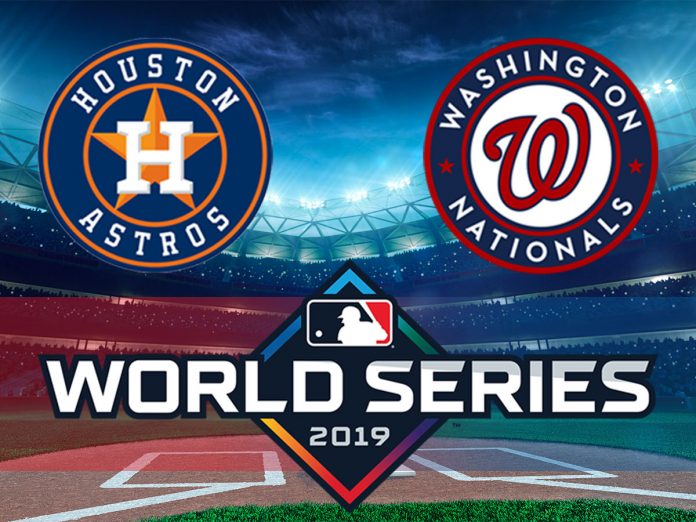 The Washington Nationals are facing off against the Houston Astros in Game 1 of the World Series. The series gets officially underway at 8:08 p.m. ET and this opening game will be nationally televised on Fox.

Max Scherzer is getting the nod for the Nationals. The right-handed Scherzer is 11-7 with a 2.92 ERA and 243 strikeouts. He has yet to face the Astros this year and did not record a start against them in 2018, either.

The Nationals have hit eight home runs in their last 10 games, including five over their last five.

The Nationals have a team OPS of .793 this season and an OPS of .783 against right-handed pitchers. The Astros’ OPS sits at .839 overall and .823 versus righties.

The Astros have won four of their last five games SU.