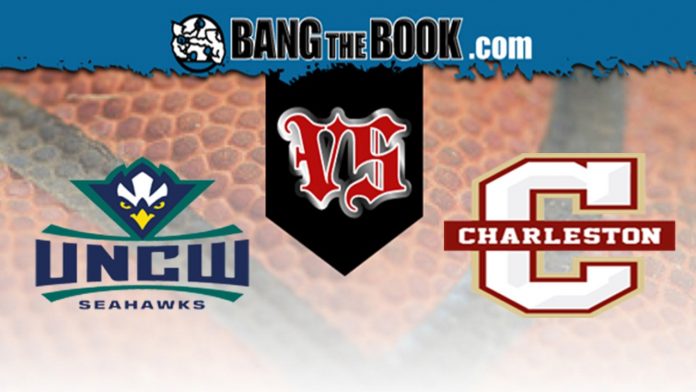 The Cougars hope to keep it rolling after narrowly defeating the Hofstra Pride in their last matchup, 69-67. Charleston was lifted by Grant Riller, who put up 17 points, 10 rebounds and five assists. Charleston played a nearly flawless game. They had an absurd offensive rebounding percentage of 34.3 (above their season average of 24.4) and a free throw rate of 0.186 (matching their season average). Hofstra had marks of 15.4 and 0.135, respectively, for those same stats.

There’s a decent chance that UNCW struggles to create turnovers. Charleston ranks 57th in the NCAA at avoiding errors (turnover percentage of 17.3 percent), while UNCW forces the 186th-most turnovers (19.4 percent).

This will be the first matchup of the year between these two teams. The Cougars won both contests played against each other last season. In the most recent game, Charleston won 70-61. The Cougars played a nearly flawless game. They had an effective field goal percentage of 0.474 and a great free throw rate of 0.259. The Seahawks were 0.341 and 0.203, respectively, for those same stats.

The Cougars’ average margin of victory in their last five games has been 2.4, down from 3.2 for the season.