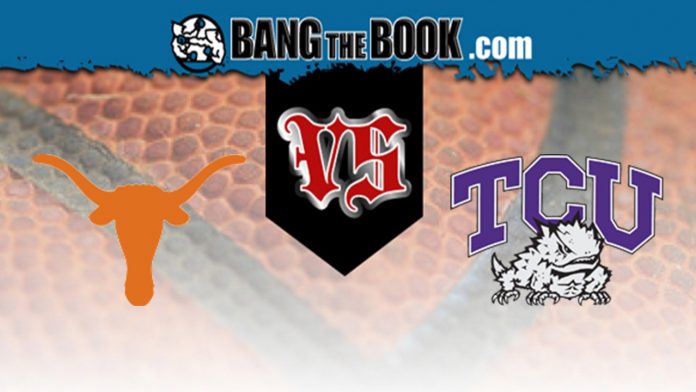 The Longhorns lost a close one to the LSU Tigers in their last contest, 69-67. Jericho Sims had a solid performance for Texas, putting up 14 points and seven rebounds. LSU did a great job of converting from the free throw line (16-20; 80.0 percent). Texas, on the other hand, forced the Tigers into a turnover percentage of 20.3 (above their season average of 16.5).

Half-court execution will be critical when a pair of the NCAA’s slowest-paced teams clash. TCU ranks 288th in possessions per game (67.2) and Texas is 311th (66.4).

This is the first time these teams will go head-to-head this year. The Horned Frogs won two out of three meetings played against each other last season. In the last game, Texas won 58-44. The Longhorns dominated nearly every facet of the game. They had an effective field goal percentage of 0.472 and a free throw rate of 0.130. The Horned Frogs were 0.317 and 0.100, respectively, for those same stats.