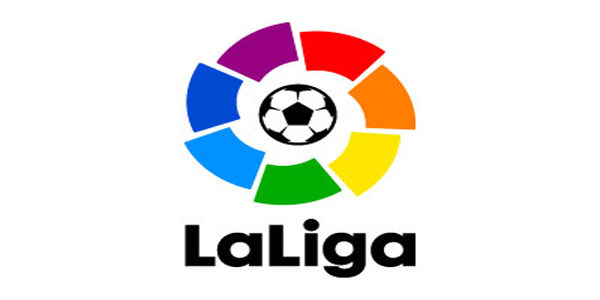 The gap between Atletico Madrid and Sevilla is just two points, and Los Colchoneros are hoping to leapfrog the visitors with a win here. Diego Simeone’s side is facing the European champions, Liverpool, in the second leg of the UCL, but they cannot afford to drop points in this one. The match between Atletico Madrid and Sevilla will take place at Wanda Metropolitano on March 7th, 2020.

Atletico Madrid is unbeaten in four LaLiga games ahead of kick-off, but with a win-rate of just 47.83% as a betting favorite in the league this term, nothing is certain. Such a feeling is redoubled by the fact that the last three of those four games saw the team opening the scoring take just two points from a possible nine.

Notably, the Rojiblancos have conceded no second-half goals from open play in any of their last 18 home league wins. Within that run, their last seven LL home wins to yield a 2+ goal margin have each seen them win the second half to-nil.

A victory here will put Sevilla five points clear of Atletico with 11 rounds to play. Sevilla travels unbeaten in five across all competitions (W2, D3), scoring the last goal of the game between the 75th minute and full-time in all four of those to see goals.

However, they are without a victory in ten LL away H2Hs vs. the Rojiblancos (D5, L5), failing to score a first-half goal in the last eight. The last four losses in that run saw Sevilla lose by an even-numbered goal margin, losing both halves on three (75%) of those occasions.

Atletico Madrid won three of the previous ten H2H encounters (D4, L3), while each of the last three finished without a winner with an identical 1-1 result. Los Colchoneros were victorious in two of the past four meetings at Wanda Metropolitano (D1, L1). Both rivals are unbeaten in the last five games in all competitions, and given that a draw is a frequent outcome in this H2H duel, I am going with another draw here. Atletico is awaiting a crucial Champions League tilt with Liverpool next Wednesday, so Simeone might opt to rotate his squad for Saturday.

ADDITIONAL PICK: Each of the last seven H2H meetings produced goals on both sides, and considering each of the last three ended with a 1-1 result, I am backing another BTTS in this one. Sevilla scored at least a goal in the previous nine road matches, and I am going with the visitors to find the back of the net here as well.