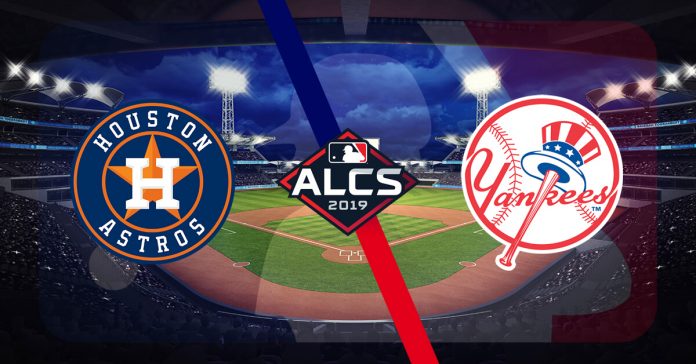 The New York Yankees are taking on the Houston Astros in Game 6 of the American League Championship Series. The Stros currently own a 3-2 lead in the series, and this elimination matchup is slated to begin at 8:08 p.m. ET. It’s scheduled to be shown nationally on Fox Sports One.

The Astros bullpen has registered a postseason ERA of 4.18 and a WHIP of 1.46, while Yankees relievers have performed significantly better with a 2.27 ERA and 1.07 WHIP.

The Yankees just took the previous game in this series by a score of four runs to one.

The Yankees have hit 14 home runs in their last 10 games, including eight over their last five.

No. 5 Alabama at No. 16 Auburn College Football Betting Pick...