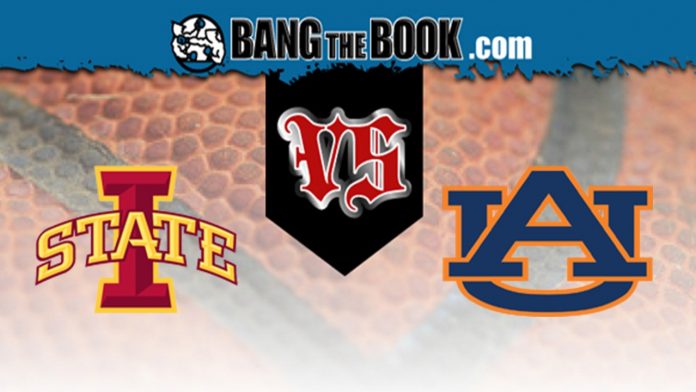 In the Cyclones’ last contest, they defeated the Oklahoma State Cowboys, 89-82. Solomon Young was the top scorer from either team with 27 points on 7-for-8 shooting. Iowa State played a nearly perfect game. They had an extraordinary free throw rate of 0.571 (above their season average of 0.184) and an effective field goal percentage of 0.622 (above their season average of 0.509). For those same stats, Oklahoma State was 0.203 and 0.493, respectively.

The Tigers will look to keep it rolling after topping the South Carolina Gamecocks in their last outing, 80-67. With 26 points on 10-for-14 shooting, Devan Cambridge was the top scorer from either team. Auburn dominated every stat category in the game. They had a superb free throw rate of 0.316 (above their season average of 0.275) and an offensive rebounding percentage of 26.5 (below their season average of 35.2). South Carolina was 0.049 and 22.2, respectively, for those same stats.

World Cup Picks — Could Brazil-Belgium Match Be a Shootout?