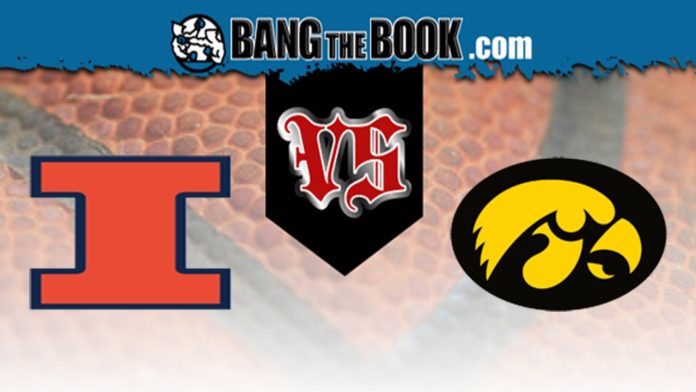 In the Fighting Illini’s last contest, they defeated the Minnesota Golden Gophers, 59-51. With 13 points and 10 rebounds, Illinois’ Kofi Cockburn played well. Illinois played a flawless game. They had an offensive rebounding percentage of 31.7 (below their season average of 37.2) and a turnover percentage of 10.3 (better than their season average of 16.2). For those same stats, Minnesota was 20.0 and 15.5, respectively.

The Hawkeyes are trying to rebound after their 82-72 loss to the No. 15 Maryland Terrapins in their last matchup. Luka Garza led Iowa in scoring with 21 points on 9-for-19 shooting. Maryland did a great job of making free throws (23-26; 88.5 percent). Iowa, on the other hand, had a turnover percentage of 9.5 (better than their season average of 14.7).

This is the first time these teams will go head-to-head this year. The Hawkeyes won both games played against each other last season. In the last contest, Iowa won 83-62. The Hawkeyes played a flawless game. They had a free throw rate of 0.150 and a turnover percentage of 11.0. The Fighting Illini put up marks of 0.040 and 22.5, respectively, for those same stats.

Illinois averages 40.7 rebounds per game, which ranks 18th in the nation. Iowa ranks 122nd in rebounds allowed per game (34.6).

The Hawkeyes’ average margin of victory in their last five games has been 4.2, down from 8.8 for the season.