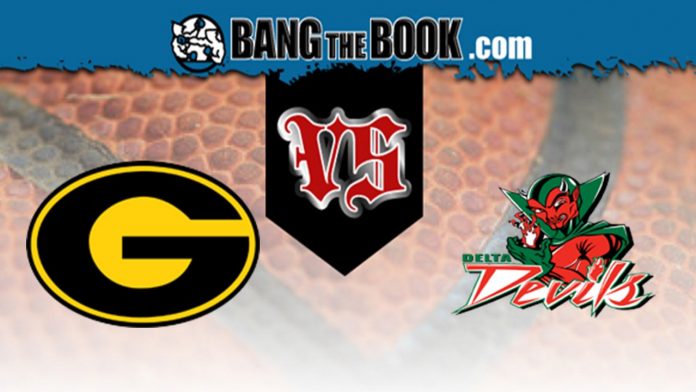 The Tigers barely escaped the UAPB Golden Lions in their last outing, 49-47. Travon Bunch led Grambling State in scoring with 13 points on 5-for-7 shooting. Grambling State played a nearly flawless game. They had a phenomenal free throw rate of 0.341 (above their season average of 0.221) and a turnover percentage of 21.4 (worse than their season average of 17.4). UAPB was 0.122 and 21.9, respectively, for those same stats.

In the Delta Devils’ previous outing, they were beaten by the Jackson State Tigers, 85-65. Michael Green led Mississippi Valley State in scoring with 23 points on 8-for-20 shooting. Jackson State had an offensive rebounding percentage of 32.5 (above their season average of 26.4). Mississippi Valley State, on the other hand, had a better turnover percentage (15.8 vs. 16.9).

This will be the first matchup of the year between these two teams. The Tigers won both matchups played against each other last season. In the last game, Grambling State won 77-75. Grambling State had a much better effective field goal percentage (0.588 vs. 0.422). Mississippi Valley State, on the other hand, did a terrific job of making free throws (21-26; 80.8 percent).

The Tigers average 7.4 steals per game, which ranks 75th in the NCAA. The Delta Devils rank 160th in steals allowed per game (7.0).

The Delta Devils’ average margin of defeat in their last five games has been 17.6, down from 22.1 for the season.

NCAA Football Betting — Satterfield Will Get There at Louisville…… Just...