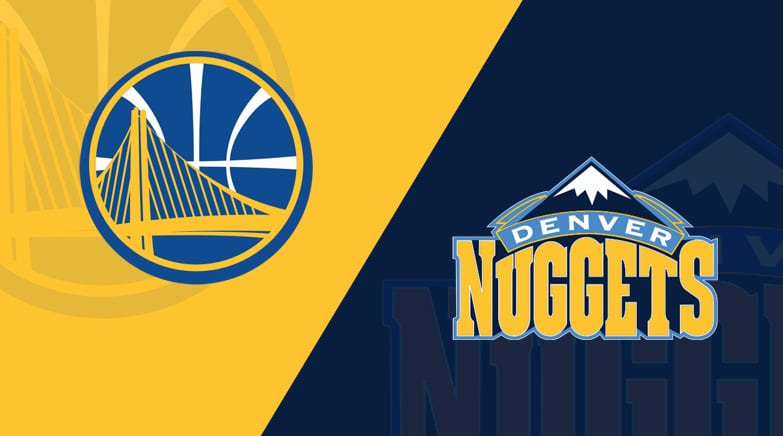 The 2022 NBA Playoffs continue with the Western Conference first-round showdown from Ball Arena in Denver, Colorado, so we have prepared the best Warriors vs. Nuggets betting pick along with the latest odds update on GTBets Sportsbook.

The Warriors visit the Nuggets for Game 3, hoping to get one step away from the second round. Golden State trounced Denver 123-107 in Game 1 as 6.5-point home favorites and 126-106 in Game 2 as 7-point favorites. The Warriors are small 1.5-point road favorites for Game 3, while the totals sit at 223.5 points.

The Dubs shoot the ball at a high level

Jordan Poole went off for 30 points in the opener. He had 29 points and eight assists on Monday, while Stephen Curry led the way for the Dubs in Game 2, finishing with 34 points on 12-for-17 shooting from the field.

Curry returned from a foot injury, but the Warriors head coach Steve Kerr decided to keep Poole in the starting lineup. The 22-year-old guard started 51 of his 76 games this past regular season, averaging 18.5 points and 4.0 assists a night.

The Nuggets’ defense continues to struggle

The Denver Nuggets (48-36; 37-47 ATS) couldn’t cope with the Warriors’ fluid offense through their first two meetings in the postseason. They’ve also struggled mightily in their final ten games of the regular season, yielding 119.5 points per 100 possessions (25th in the NBA).

On the other side of the ball, the Nuggets went 11-for-35 from downtown in Game 1 against the Warriors. They shot 13-for-36 from deep in Game 2, but the Nuggets also committed nine turnovers more than their rivals (18-9).

Nikola Jokic had 25 points, ten rebounds, and six assists in the opener, while Will Barton added 24 points and six boards. However, Aaron Gordon laid the egg, finishing with eight points on 3-for-10 shooting from the field. Gordon had only seven points in Game 2, while Jokic led the charge with a double-double of 26 points and 11 rebounds.

The Nuggets are in a must-win situation, but I highly doubt their chances to beat the Warriors in Game 3. Simply put, the Nuggets lack weapons on both sides of the ball. Jamal Murray’s absence is a huge blow for their offense, while the Nuggets’ D just cannot cope with the Dubs.

Golden State is finally healthy and ready to rumble. Steph Curry will continue to torture the Nuggets’ second unit, so give me the visitors to win and cover a small spread.

Interestingly, the Warriors and Nuggets have averaged only 94.2 possessions per 48 minutes through their first two meetings in the 2022 playoffs. Both games have gone over the total, so now the over is 4-1 in the last five encounters between Golden State and Denver.

The Nuggets desperately need to improve on both sides of the ball. They have to play much better defense and execute their offense at a higher level if they want to cut the deficit in this series. I lean the over, but the line is a tricky one at 225.0 points.