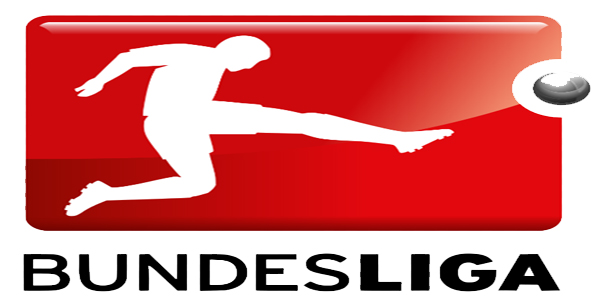 Dortmund is two points ahead of Monchengladbach and four points behind the reigning champions Bayern Munich. Both rivals will be aiming for a win here, but it seems they could be satisfied with a share of points. The game between Borussia Dortmund and Borussia Monchengladbach will take place at Borussia-Park on March 7th, 2020.

With Borussia Monchengladbach enjoying an unbeaten run of five Bundesliga games, all of which saw both teams score (W3, D2), this clash looks a must-watch as they attempt to end a four-game losing H2H run at home against fellow title-chasers Borussia Dortmund.

Gladbach’s 1-1 draw in their last home outing ended their impressive eight-game winning Bundesliga run at home. However, that result means that nine of the hosts’ last ten league games witnessed both teams score, and their last two saw the opener netted by the 15th minute.

Marco Rose doesn’t have any new injury-related concerns as only Florian Mayer (knee) is questionable to face Dortmund on Saturday.

Dortmund travel here on a three-game winning Bundesliga streak, although their last victory – a 1-0 win over Freiburg – was their only league victory from the last eight to see Dortmund fail to secure at least a two-goal winning margin. Still, Gladbach should be wary – the visitors have netted in eight straight competitive away games, scoring at least twice in the last four.

However, Dortmund had mixed success on the road this Bundesliga campaign (W5, D3, L4), mainly due to conceding an average of 1.83 goals per road trip. Yet, while they have been leading at half-time in just 33.33% of their away league games (HT: W4, D5, L3), expect a late surge as 52% of Dortmund’s away league goals have been netted after the 60th minute.

Dortmund won each of the previous ten H2H encounters and was victorious in the last four meetings at Borussia-Park. The visitors are favorites in this one, but Gladbach is unbeaten in the last five matches, so Dortmund will not have an easy job on Saturday. Dortmund is on a four-game winning run but has a crucial Champions League duel with PSG next week and could shuffle the cards here. There hasn’t been a draw in the last 14 H2Hs, and I am backing a draw.

ADDITIONAL PICK: Six of the last nine H2H duels produced goals on both ends, all of which also produced over 2.5 goals. Dortmund secured a narrow 1-0 victory earlier in the season, while they won 2-1 in DFB Pokal. I am going with BTTS and Over 2.5 goals here.

NASCAR Betting — Kenseth’s Taken a Longer Break Than Anyone –...