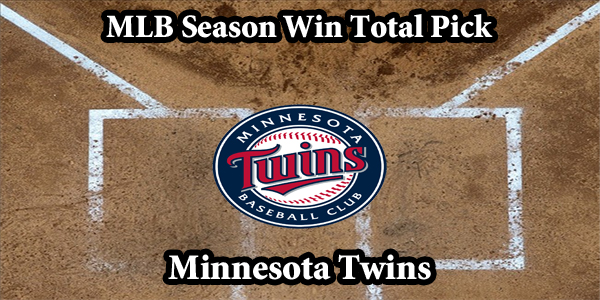 In the Nuggets’ last game, they defeated the Charlotte Hornets, 100-86, comfortably covering as 1-point favorites. Michael Porter Jr. was Denver’s high scorer with 19 points on 7-for-13 shooting. Denver dominated nearly every facet of the game. They had a free throw rate of 0.190 (above their season average of 0.181) and a turnover percentage of 10.9 (better than their season average of 11.3). Charlotte recorded marks of 0.099 and 13.8, respectively, for those same stats. The two teams combined to score 186 points, which was well under the projected point total of 220.

The Warriors are hoping to rebound after not being able to cover as 8.5-point underdogs in their 124-97 loss to the Dallas Mavericks in their last contest. Jordan Poole was Golden State’s high scorer with 17 points on 6-for-12 shooting. Dallas out-rebounded Golden State. The Mavericks had more offensive rebounds (15 vs. seven), defensive rebounds (38 vs. 29) and total rebounds (53 vs. 36). The two squads combined to score 221 points, which finished just under the projected point total of 224.

Games featuring these teams have typically finished under the O/U total. Denver games have gone under 59.0 percent of the time, while 59.5 percent of Golden State games have gone under. The Nuggets hold the sizable advantage straight up (SU) (28-12 vs. 9-33), but the Warriors have been better against the spread (ATS) (19-23 vs. 15-19-5).

This will be the first matchup of the year between these two teams. The Warriors won three out of four games played against each other last season. In the most recent contest, Golden State won 116-102. Golden State’s 0.614 effective field goal percentage was its biggest advantage over Denver, who had a mark of 0.411.

Neither of these teams shoot many threes. The Nuggets are 27th in the NBA with 29.9 three pointers per game while the Warriors are 28th with 29.2 threes per game.

Golden State is 2-3 ATS with 5 unders in its last five games.

Over its last five outings, Denver is 3-2 ATS with 3 unders and 2 overs.

The Warriors’ average margin of defeat in their last five games has been 15.6, up from 8.6 for the season.