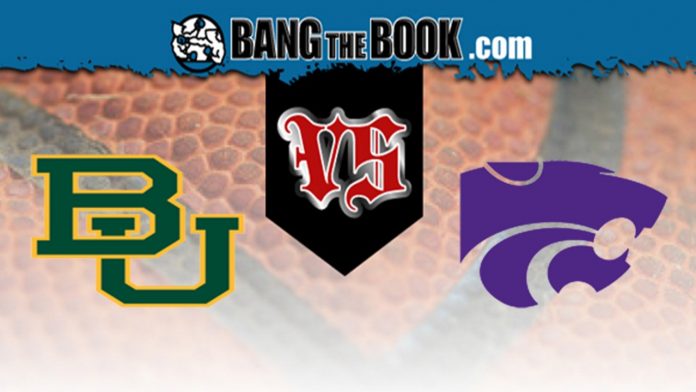 The Bears were victorious over the TCU Horned Frogs in their last matchup, 68-52. With 12 points, 11 rebounds and six blocks, Baylor’s Freddie Gillespie had a solid outing. Baylor played a flawless game. They had a free throw rate of 0.236 (above their season average of 0.212) and a turnover percentage of 15.0 (worse than their season average of 14.8). For those same stats, TCU was 0.151 and 20.3, respectively.

In the Wildcats’ previous matchup, they were topped by the No. 12 West Virginia Mountaineers, 66-57. David Sloan was Kansas State’s leading scorer with 13 points on 5-for-11 shooting. West Virginia had a much better offensive rebounding percentage (37.1 vs. 27.8). Kansas State, meanwhile, had a better turnover percentage (18.8 vs. 19.4).

This will be the first matchup of the year between these two teams, after the Wildcats won both games last season. In the most recent contest, Kansas State won 66-60. The Wildcats’ 14.2 turnover percentage was their biggest advantage over the Bears, who had a rate of 26.5.

Kansas State might have a difficult time scoring as they square off against one of the nation’s best defenses. Baylor ranks fifth in defensive efficiency while the Wildcats rank 299th in offensive efficiency. Also, the Bears could control the offensive glass in this contest as they rank sixth in the country in offensive rebounding percentage at 37.8 percent. The Wildcats, meanwhile, rank 286th in defensive rebounding percentage (69.3 percent).

Baylor averages 7.8 steals per game, which ranks 54th in the nation. Kansas State ranks 180th in steals allowed per game (7.3).