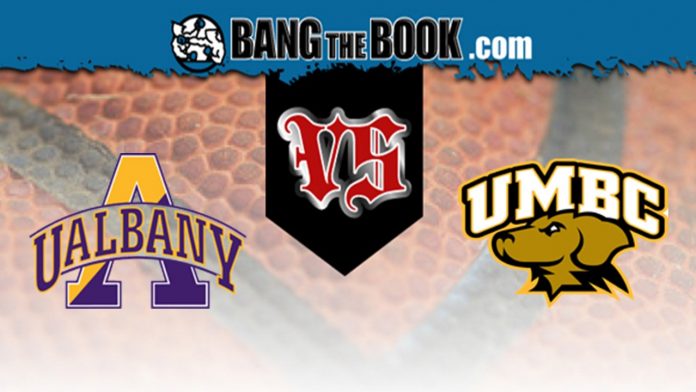 The Great Danes were beaten by the Hartford Hawks in their last game, 62-48. Romani Hansen had a good performance for Albany, putting up seven points and 13 rebounds. Hartford held the Great Danes to an effective field goal percentage of 0.286 (below their season average of 0.500). Albany, meanwhile, did a terrific job of making free throws (16-17; 94.1 percent).

It could be a tough game for UMBC on the offensive glass. The Retrievers rank 252nd in offensive rebounding percentage (26.2 percent), while Albany ranks 64th in defensive rebounding percentage (75.0 percent). Furthermore, the Great Danes, who rank 56th in free throw attempt (FTA) rate (0.265), could earn plenty of trips to the line against the Retrievers, who rank 259th in opponents’ FTA rate (0.247).

This is the first time these teams will go head-to-head this year, after the Retrievers won two out of three meetings last season. In the last matchup, UMBC won 62-54. The Retrievers played a nearly perfect game. They had an offensive rebounding percentage of 21.4 and a superb free throw rate of 0.271. For those same stats, the Great Danes put up marks of 13.0 and 0.178, respectively.

College Football Props Betting — Is There a Chance to Beat...