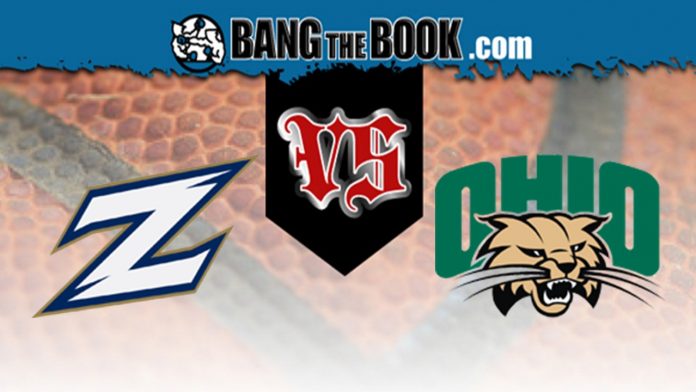 In the Zips’ last contest, they won big over the Miami (OH) RedHawks, 81-60. With 19 points and seven rebounds, Akron’s Xeyrius Williams had a good performance. Akron played a nearly perfect game. They had a solid offensive rebounding percentage of 31.0 (above their season average of 28.7) and an effective field goal percentage of 0.649 (above their season average of 0.529). Miami (OH) recorded marks of 17.6 and 0.471, respectively, for those same stats.

The Bobcats are trying to rebound after their 83-74 loss to the Toledo Rockets in their last game. Jason Preston was Ohio’s leading scorer with 27 points on 11-for-21 shooting. Toledo did a fantastic job of making free throws (17-20; 85.0 percent). Ohio, on the other hand, had a turnover percentage of 10.3 (better than their season average of 17.4).

Ohio might have trouble scoring as they go head-to-head against one of the nation’s best defenses. Akron ranks 30th in defensive efficiency while the Bobcats rank 140th in offensive efficiency.

This will be the first matchup of the year between these two teams. Each won one of the two games played against each other last season. In the last game, the Bobcats won 73-49. The Bobcats dominated nearly every facet of the game. They had an effective field goal percentage of 0.535 and a turnover percentage of 13.7. For those same stats, the Zips put up marks of 0.328 and 17.4, respectively.

The Zips average 38.3 rebounds per game, which ranks 72nd in the country. The Bobcats rank 91st in rebounds allowed per game (33.8).