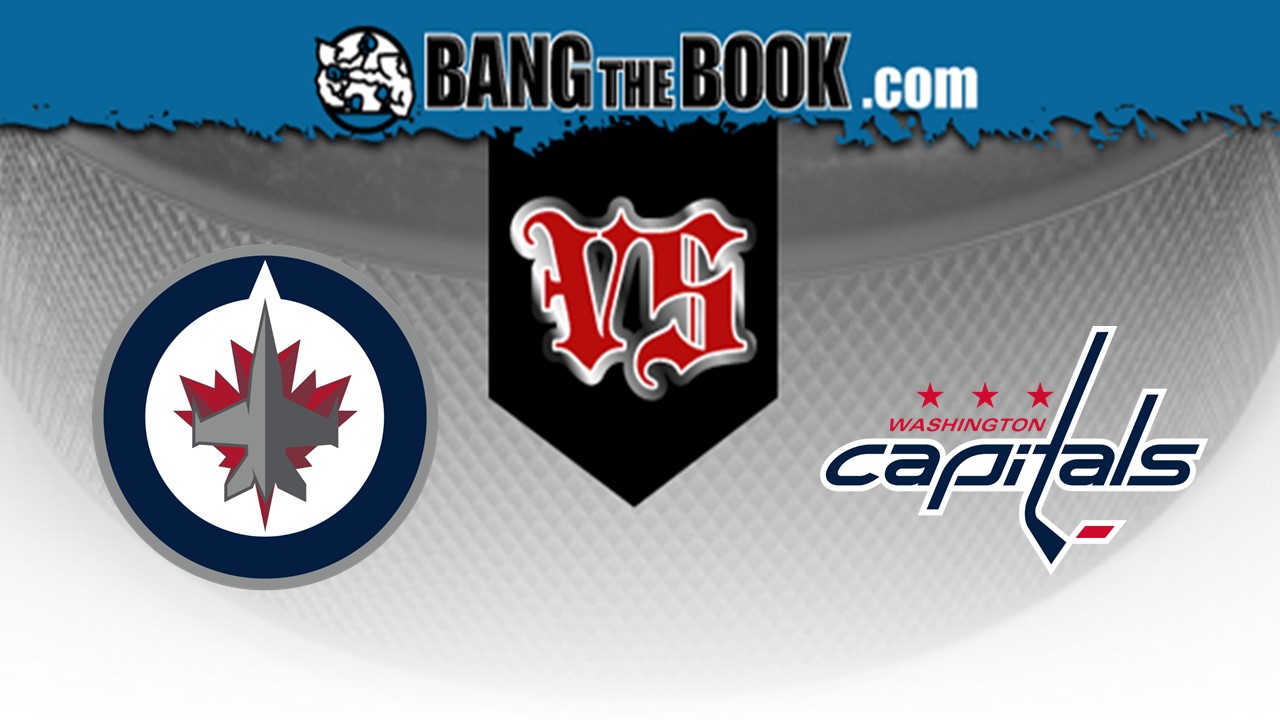 Capital One Arena will be the site for an enticing clash as the Winnipeg Jets pay a visit to the U.S. capital to meet the Washington Capitals. The game will get underway at 7 p.m. ET on Tuesday, February 25, and fans at home are able to view this East-West matchup live on NBC Sports Washington.

Playing the role of favorite will be Washington (-180), whereas Winnipeg is a dog offering moneyline odds of +160,. If you want to put some action on the matchup’s Over/Under (O/U) total, you’ll be looking at -105 for over 7 goals and +-115 for under under..

The Capitals are 38-24 straight up (SU) and have earned 0.6 units for moneyline bettors this year. That win percentage, the league’s third-strongest so far this season, hasn’t moved much from what the team posted during last year’s regular season (48-34). Among the team’s 62 games this season, 38 have gone over the total, while 22 have gone under and just two have pushed. The team is 17-14 SU at home this season.

Washington has converted on 20.4 percent of its power play chances this season, a mark that’s right around league average. On the other hand, its penalty kill is ranked fourth overall, and it’s successfully killed off 83.5 percent of all penalties.

Averaging 25.6 saves per game with a .897 save percentage, Braden Holtby (23-20-5) has been the top goalkeeper for the Capitals this year. If they decide to give him the evening off, however, the team might go with Ilya Samsonov (16-8-8 record, .916 save percentage, 2.41 goals against average).

John Carlson and Alex Ovechkin will both look to continue their strong seasons for the Capitals. Carlson (72 points) has tallied 15 goals and 57 assists and has recorded multiple points 23 times this year. Ovechkin has 42 goals and 17 assists to his name and has notched a point in 35 games.

Over on the other bench, Winnipeg is 32-32 straight up (SU) and has earned moneyline bettors 2.4 units this year. Through 64 regular season matches, 34 of its games have gone under the total, while 28 have gone over and just two have pushed. Winnipeg’s 16-15 SU as the visiting team this season.

Winnipeg has converted on 20.4 percent of its power play opportunities this year, a mark that’s right around league average. On the other hand, its penalty kill unit is ranked 25th overall and it’s successfully killed off 77.2 percent of all penalties.

Connor Hellebuyck (.918 save percentage and 2.72 goals against average) has been the primary option in goal for Winnipeg. Hellebuyck is averaging 28.4 saves per game and owns a 27-25-5 record.

Mark Scheifele (26 goals, 41 assists) has been one of the primary facilitators on offense for the visiting Jets.

Four of Winnipeg’s last five outings have gone under the total.

Washington is 3-2 in games decided by a shootout this season while Winnipeg is 3-1 in shootouts.