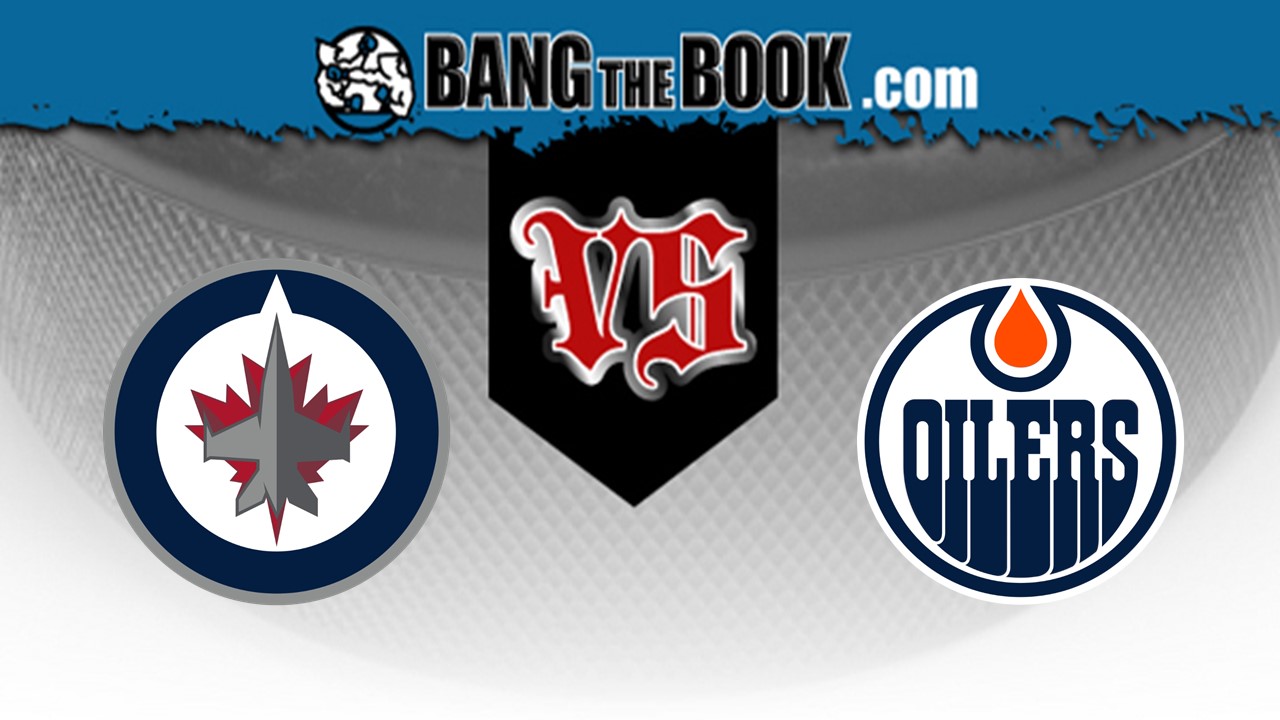 Facing each other for the third and final time this year, the Winnipeg Jets and the Edmonton Oilers collide at Rogers Place. The action will get started at 9 p.m. ET on Wednesday, March 11, and fans at home will be able to catch this Western Conference matchup live on RSN.

The Oilers are 37-33 straight up (SU) and have netted 6.0 units for moneyline bettors this season. That winning percentage, the second-best in the Pacific Division so far this season, is a refreshing turnaround from what the team did during the 2018-19 season (35-47). Among the team’s 70 games this season, 33 have gone over the total, while another 33 have gone under and just four have pushed. The team is 17-16 SU at home this year.

Edmonton enters the matchup with the best power-play unit in the NHL, as it’s found the net on 29.6 percent of their extra-man advantages this season. On the other hand, its penalty kill is ranked third overall, and it’s successfully killed off 84.4 percent of all penalties.

The Oilers will continue to lean on the offensive production from Leon Draisaitl and Connor McDavid. Draisaitl (110 points) has put up 43 goals and 67 assists and has recorded multiple points on 33 different occasions this year. McDavid has 33 goals and 63 assists to his name and has recorded at least one point in 46 contests.

On the visitors’ side of the ice, Winnipeg is 36-34 straight up (SU) and has netted 4.6 units for moneyline bettors this year. Through 70 regular season matches, 38 of its games have gone under the total, while 30 have gone over and just two have pushed. Winnipeg’s 16-17 SU as the away team this season.

Winnipeg has converted on 20.4 percent of its power play chances this season, a mark that’s right around league average. On the other hand, its penalty kill unit is ranked 22nd overall and it’s successfully defended 77.5 percent of all opponent power plays.

Connor Hellebuyck (28.4 saves per game) has been the primary option in the net for Winnipeg. Hellebuyck owns a 31-26-5 record, and has registered a .922 save percentage and 2.58 goals against average this year.

Mark Scheifele (29 goals, 43 assists) and Kyle Connor (36 goals, 35 assists) are the top point-getters for Winnipeg and will lead the attack for the visiting Jets.

Four of Winnipeg’s last five games have gone under the total.

Winnipeg is 3-2 in games decided by a shootout this season while Edmonton is 2-2 in shootouts.

Winnipeg has allowed 2.9 goals per game overall this season, but is giving up only 1.0 per contest over their three-game winning streak.

Winnipeg has averaged 6.8 takeaways per game (ranked 23rd in the league).