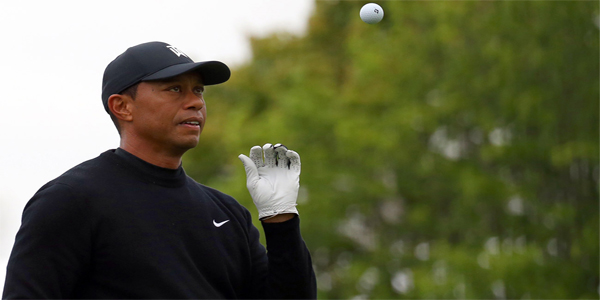 Will Tiger Woods Shine Among Strong Field at the Genesis Invitational?

The Genesis Open is now the Genesis Invitational, which means a bigger purse and a stronger field at Riviera Country Club in the Los Angeles area. This tournament has had a lot of different names over the years, but one thing has generally remained the same. It takes a big hitter off the tee to be in contention, which is why Bubba Watson, Dustin Johnson, and JB Holmes are all recent winners here.

Brian Blessing has his sights set on one of those three guys, but also a lot of different players for this year’s version of the tournament. The Genesis Invitational purse is up to $9.3 million, so it has brought out just about all of golf’s best, including Rory McIlroy, Jon Rahm, Hideki Matsuyama, Dustin Johnson, Xander Schauffele, Brooks Koepka, and, of course, Tiger Woods. Tiger has never won here, but he also hasn’t played this event a whole lot. Does that mean that his price is good enough to take a shot?

As you would expect with a field that has just about all of golf’s big names, some of the guys that are down the board a little bit have excellent prices and that is the area in which Brian focused. Furthermore, that is the area in which the guys focused on our Tuesday edition of BangTheBook Radio, so make sure that you check that out for more analysis on this tournament.

As far as Brian’s video preview of the 2020 Genesis Invitational, he talked about some of the outrights that he likes and the reasons why. This is a course that fits a certain type of player and there are a lot of guys that have had a whole lot of recent success here that are also in good form.

Form, course experience and success, and a strong knowledge of golf betting and the players make this video preview from Mr. Blessing one of the best for this event.