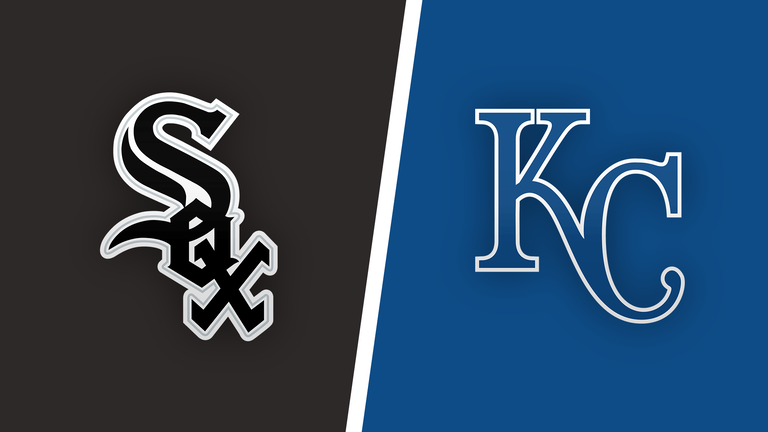 The Chicago White Sox were able to salvage the series finale on Sunday night over the Milwaukee Brewers. It was a series in which Chicago’s offense fell dormant, scoring only five runs over the three games. However, facing Freddy Peralta, Corbin Burnes, Brandon Woodruff, and the Milwaukee bullpen is not easy.

Things would seem to be a bit easier today against Mike Minor, but the surging Royals just swept the Detroit Tigers and have actually won five in a row. Despite the recent returns, the Royals are still a home underdog here, as we see the White Sox priced at -120 at BetOnline Sportsbook with a total of 9.5.

The starting point for this handicap is an angle that many people have had success with as the season has gone along. The White Sox are facing a left-handed starter. Chicago has a .335 wOBA in that split and has the league’s best win percentage against left-handed starters at 19-8.

The White Sox are also back in a more familiar role of facing an inferior team. Chicago is 38-12 against teams with losing records and 21-28 against teams .500 or better. The Brewers definitely represented a big challenge for Chicago with three elite right-handed starters for a first-place ballclub. This is a much more comfortable scenario for the White Sox, though they would prefer to be at home. Chicago is 35-17 at Guaranteed Rate Field and 24-23 everywhere else.

Some length would be nice from Dallas Keuchel because the White Sox bullpen has been a major hindrance to the team of late. Keuchel has a 4.22 ERA with a 4.71 FIP in his 102.1 innings of work. We’ve see a lot of money bet against the veteran southpaw this season, as his 5.51 xERA and his contact management metrics look pretty concerning. Keuchel has a 38.2% Hard Hit%, which is the second-highest of his career. He’s still keeping the ball on the ground at a 55.3% clip, so he’s been able to get by.

Recent returns for the White Sox bullpen have sent them plummeting down the relief pitcher ERA column. They have a 4.18 ERA now to go with a 4.02 FIP. Since the start of June, the White Sox have a 4.78 ERA as a unit. Over the last 30 days, the bullpen has a 5.10 ERA to go with a 5.10 FIP. The long ball has hurt a lot of bullpens lately, including Chicago’s.

While we’re on the subject of bullpens, the Royals have a 6.12 ERA from their relief corps over the last 30 days to go with a 4.95 FIP. They’ve had plenty of issues as well, though the Royals have been able to win five straight games, including a couple of close ones. They did win 6-1 on Sunday with a little bit of distance in the margin of victory for that one.

The Royals get a lefty today in Keuchel and rank decidedly worse in wOBA against southpaws than the White Sox. Kansas City is 22nd in that department, due in large part to one of the lowest BB% marks in the league. Overall, the Royals offense has not performed as expected this season and ranks 22nd in wOBA.

Kansas City looks to be a seller at the Trade Deadline, as a lot of teams are interested in the services of the versatile Whit Merrifield. Impending free agents Danny Duffy and Jorge Soler could also find new teams, along with reliever Jesse Hahn. The Royals could be a pretty active team this week.

Mike Minor takes the mound as one of tonight’s biggest positive regression candidates. It may not happen against a White Sox lineup that owns lefties, but Minor has a 5.45 ERA with a 4.21 FIP in his 112.1 innings of work. His 63.4% LOB% is one of the lowest in the league, so he’s fallen on the wrong side of sequencing luck this season.

The Royals have won five in a row and have some pretty positive vibes going into this series, but the White Sox are back in a role that has suited them well. They’re facing a lefty and a bad team. This sure looks like a good spot for Chicago to get right, not only in this game, but in this series as a whole.