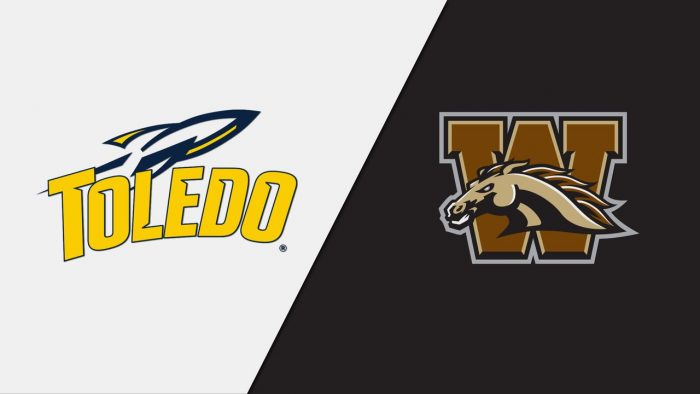 The 2021 CFB season goes on with Week 8 matchups around the country, so we have prepared the best Western Michigan vs. Toledo betting pick and odds for Saturday, October 23, when the Broncos and Rockets lock horns at Glass Bowl in Toledo, Ohio.

The Western Michigan Broncos (5-2; 4-2-1 ATS) bounced back from a heavy 45-20 home loss to Ball State and thrashed off the Kent State Golden Flashes 64-31 as 7-point home favorites this past Saturday. It was their fifth win in the last six outings at any location, as the Broncos improved to 2-1 in the conference play.

Western Michigan racked up a whopping 648 total yards against the Golden Flashes, surrendering 362 in a return. Sophomore QB Kaleb Eleby tossed for 307 yards and three touchdowns, while sophomore RB Sean Tyler added 17 carries for 169 yards and a TD.

The Rockets dropped two games in a row

The Toledo Rockets (3-4; 3-4 ATS) are coming off a tough 26-23 overtime loss at Central Michigan last Saturday. They rallied from a 14-point third-quarter deficit just to surrender the Chippewas a winning field goal in overtime.

Freshman QB Dequan Finn got sacked seven times and completed only 15 of his 32 passing attempts for 208 yards. He still sparkled the Rockets’ comeback with a couple of touchdowns on his own. Toledo finished with 142 rushing yards on 44 attempts, while the Rockets’ D held the Chippewas to 124 rushing yards and 204 through the air.

It was Toledo’s second straight defeat. Back in Week 6, the Rockets lost to Northern Illinois as 13-point home favorites, while they were listed as five-point road favorites at Central Michigan. Toledo is now 1-2 in the conference play and sits bottom of the West Division.

This game could easily go either way, so forget about the spread and go with the moneyline odds. I’m looking for the Broncos’ offense to make the difference.

Toledo’s last five games went in the under. As I’ve mentioned, the Rockets are struggling to put points on the scoreboard, but their defense is certainly capable of slowing down the Broncos’ prolific offense.

Western Michigan’s defense has done a solid job so far this season, but it’s still inconsistent. The Broncos rank ninth in the country in sacks (23) and sixth in opposition 3rd down conversion (28.0%), so they should be fine against the Rockets.