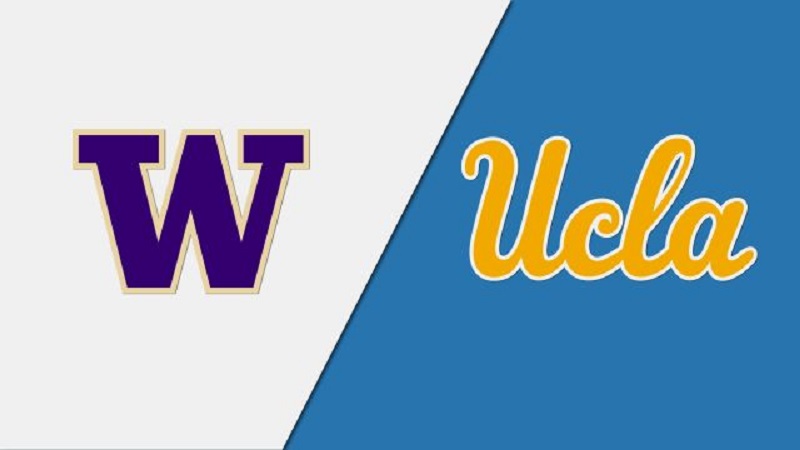 The college basketball betting action goes on Saturday, February 19, 2022, with a ton of interesting matchups around the country, so we bring you the best Washington vs. UCLA betting pick, tips, and odds.

According to BetDSI Sportsbook, UCLA is a massive 17-point home favorite with a total of 140.5 points. The Bruins meet the Huskies for the first time this season, and UCLA eyes its fifth consecutive victory over Washington.

The Huskies lost three of their last four contests

The Washington Huskies (13-11; 13-11 ATS) are coming off a 79-69 defeat at the No. 17 USC Trojans this past Thursday. Playing as 11.5-point road underdogs, the Huskies covered the spread for the fifth time in their last seven outings, but they suffered the second straight SU loss and third in their previous four showings.

Senior guard Terrell Brown continues to lead the way for the Huskies. He had 23 points, five rebounds, six assists, and five steals against the Trojans. Brown is averaging 22.2 points, 4.1 rebounds, and 4.4 assists per contest, while senior forward Emmitt Matthews is adding 11.6 points and 5.0 boards a night.

Washington is 8-6 in conference play. The Huskies sit at the fifth spot of the Pac-12 standings, a couple of games off the third-seeded UCLA. They are No. 128 in the KenPom rankings and No. 129 in the latest NCAA NET Rankings.

The Bruins smashed Washington State, returned to the right track

The UCLA Bruins improved to 18-5 straight up and 11-11-1 ATS on the season following a 76-56 thrashing of the Washington State Cougars this past Thursday. They bounced back from a tough 67-64 defeat at USC, recording their second win in the past five outings at any location.

Juzang is tallying 17.9 points and 5.1 rebounds per game. Senior guard Jules Bernard averages 12.1 points and 4.9 rebounds per contest, while junior G Jaime Jaquez adds 12.4 points and 5.4 rebounds a night. UCLA is No. 11 in the KenPom rankings and No. 13 in both AP Top 25 Poll and NCAA NET Rankings.

Hereof, I’m expecting the Bruins to comfortably win this clash. They own way too many weapons for this Washington team. UCLA ranks 18th in the country in offensive efficiency (115.2 points per 100 possessions) and 14th in defensive efficiency (90.6).

Both Washington and UCLA prefer to play at a slow pace, so give me the under on the totals. The Huskies average 66.3 possessions per 40 minutes (246th in the nation), while the Bruins register 66.7 (228th).

Interestingly, the total has gone over in the Huskies’ last six outings. On the other hand, the under is 7-1 in the previous eight encounters between Washington and UCLA. The under is also 11-5 in the Bruins’ last 16 games played on Saturday.