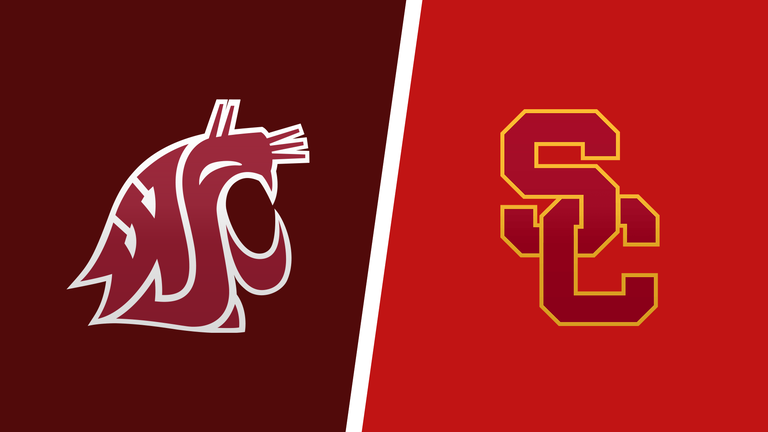 The 2021-22 college basketball season continues Sunday, February 20, with the Pac-12 Conference showdown from Galen Center in Los Angeles, California, so we have prepared the best Washington State vs. USC betting pick and odds.

The Trojans are firm favorites to beat the Cougars for the second time this season. USC is undefeated in 11 straight encounters with Washington State, and on December 4, 2021, the Trojans outlasted the Cougars 63-61 as 1-point road favorites on Bovada Sportsbook.

The Washington State Cougars (14-11; 7-7 Conf.) extended their losing streak to four games last Thursday. They suffered a heavy defeat at the UCLA Bruins 76-56 as 8.5-point road underdogs, failing to cover for the fourth time in their last five outings.

The Cougars had an awful day in the office against the Bruins. They shot a terrible 28.3% from the field and 23.3% from downtown. Furthermore, the Cougars got outrebounded 41-26, allowing ten offensive rebounds to their rivals.

Washington State is now sitting at the eighth spot of the Pac-12 Conference standings. The Cougars trail the No. 4 seed by two and a half games. They are No. 48 in the latest NCAA NET Rankings and No. 47 in the KenPom rankings. The Cougars lean on their defense that is yielding only 92.3 points per 100 possessions (21st in the nation) on 40.8% shooting from the field (53rd) and 31.4% from beyond the arc (80th).

USC won three in a row

The USC Trojans (22-4; 11-4 Conf.) are coming off a 79-69 home victory to the Washington Huskies this past Thursday. They failed to cover an 11.5-point spread, but the Trojans didn’t break too much sweat after building a 17-point halftime lead.

USC held Washington to 36.7% shooting from the field. On the other side of the ball, the Trojans made 48.4% of their field goals and 40.0% of their triples (8-for-20), while senior forward Chevez Goodwin led the way with 24 points and nine rebounds.

Hereof, the Cougars will have a tall task to break out of their slump in this road matchup with USC. The Trojans are a well-balanced team. I’ve mentioned their prolific offense, while USC’s defense yields 95.5 points per 100 possessions (47th) on 37.7% shooting from the field (7th) and 32.0% from beyond the arc (110th).

The under is 12-3 in the Cougars’ last 15 outings at any location. On the other side, five of USC’s previous eight contests have gone under the total. The under has hit in three of the last five encounters between the Cougars and Trojans, and I would ride these betting trends.

Both Washington State and USC prefer to play at a slow pace. While the Cougars average 66.2 possessions per 40 minutes (246th in the nation), the Trojans register 66.7 (222nd).