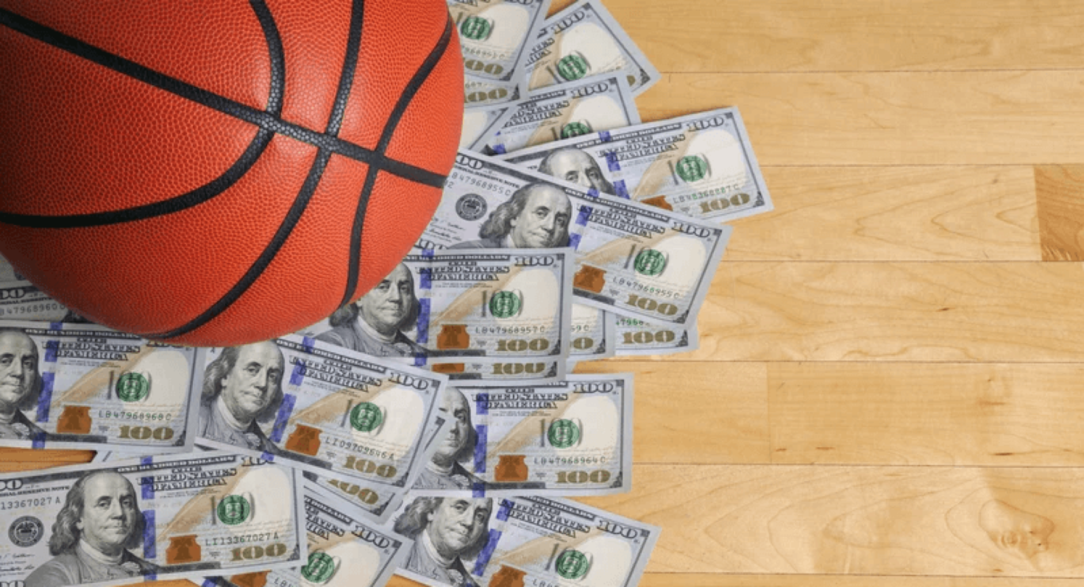 The 2021-22 college basketball season continues Thursday, February 17, so we are taking a closer look at the Pac-12 Conference battle at Pauley Pavilion in Los Angeles, California, to get you the best Washington State vs. UCLA betting pick and odds.

The Cougars and Bruins lock horns for the first time this season. UCLA is a firm 8.5-point fave on MyBookie Sportsbook, searching for its 11th consecutive home victory over Washington State.

The Washington State Cougars (14-10; 7-6 Conf.) are coming off a tough 62-59 defeat at the Oregon Ducks this past Monday. They managed to cover a 5-point spread on the road but failed to stop their two-game slide.

The Cougars had an awful shooting night in Eugene, making just 30.1% of their field goals and 24.2% of their 3-pointers. Senior guard Michael Flowers led the way with 23 points, five rebounds, and three assists, while junior guard Noah Williams added 13 points, four rebounds, and a couple of steals in 32 minutes off the bench.

UCLA struggled to deal with USC’s defense, making only 30.2% of its field goals and 33.3% of its 3-pointers. Junior guard Tyger Campbell led the way for the Bruins, accounting for 27 points and three assists, while another junior G Johnny Juzang added 12 points and five rebounds. Jaime Jaquez, who’s another junior guard in this UCLA team, made only two of his 11 field-goal attempts and finished with five points and four rebounds.

I have to look at UCLA in this spot. The Bruins, who are considered as one of the best teams in the nation, have won only one of their last four contests. On the other side, the Cougars are winless in three straight outings, so I’m backing the Bruins to pile on Washington State’s misery.

UCLA is arguably a better team than Washington State. The Bruins must be fired up to finally get things going and get their fans something to cheer for. UCLA has a huge height advantage in this matchup, while the Bruins’ great depth could be another X factor.

On the other side, the Bruins register 66.3 possessions per 40 minutes (238th). Three of their last five games have gone under the total. I lean the under, but it’s a tough wager, as UCLA is a very dangerous offensive team. Hopefully, the Cougars will bring their best defense.