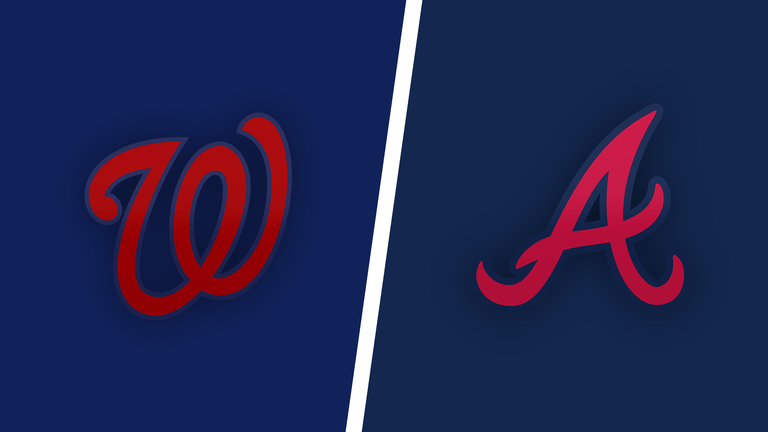 We have even 16 games on tap for Tuesday, September 20, including one doubleheader, but this divisional clash is a must-win for the reigning MLB champions, so make sure you read the best Nationals vs. Braves betting pick and odds.

Washington and Atlanta will play the second of a three-game series at Truist Park, and the Braves are massive -345 moneyline favorites on BookMaker Sportsbook, while the total is set at 8.5 runs. These NL East foes have met 13 times this year before this series, and the Braves lead 10-3. Game 1 of this series will be played on Monday night.

The Washington Nationals were on a five-game losing streak during which they lost a series to the Phillies and Orioles, but they bounced back and displayed better performances against the Miami Marlins. Washington won the opening two games of the series but couldn’t win the third to sweep the Marlins. The Nats still have the worst record in the entire MLB and it will probably remain that way when the season ends.

The Nationals were pretty toothless against Sandy Alcantara and the Marlins as they scored only one run off of Alcantara, who recorded his fifth complete game of the campaign. They did register seven hits, but only Luis Garcia managed to drive a run on a sacrifice double-play. Luke Voit was the lone National with a multi-hit game. Anibal Sanchez (2-6) took a loss after allowing two runs on four hits with three strikeouts and two walks over 6.0 innings.

Braves swept the Phillies at home

The Atlanta Braves did lose the series to the Seahawks and Giants, but responded well against the Philadelphia Phillies and won all three games of the series at home. The Braves are still in the race for the NL East title as they are two wins behind the New York Mets with two games in hand, so there is a chance this battle will go down to the wire and the final week of the regular season.

Spencer Strider (11-5) displayed another dominant performance in a 5-2 victory over the Phillies as he surrendered just a run on one hit with ten strikeouts and three walks in 6.0 innings. Robbie Grossman led the team with two RBIs, while he and William Contreras also blasted a home run apiece.

Patrick Corbin is currently experiencing his best month of the campaign (3.20 ERA in September), but he didn’t play well against Atlanta this season. Corbin has a 9.88 ERA in 13.2 innings of work in three starts (0-3) against the Braves, who are excellent against southpaws (.262 BA with 5.28 runs per nine innings). On the other hand, Washington is not batting well against right-handers as they average just 3.83 runs per game. Charlie Morton got a win in his lone start against the Nats this year with a 2.57 ERA in 7.0 innings.

Corbin is .307 against the Braves batters and he allowed even 30 RBIs in 194 at-bats. Ronald Acuna Jr, Orlando Arcia, Travis d’Arnaud, Matt Olson, and Austin Riley all have a strong record against Corbin, and when you struggle against the half of the opponent’s lineup, you’re in trouble. Morton is not at his best recently and he could surrender a run or two in the opening few innings, but I am going with Over because of Corbin’s problems against Atlanta. Over is 4-0 in Morton’s last four starts with five days of rest, while Over is 13-5 in the previous 18 H2H meetings.Pick: Go Over 8.5 runs (-110)