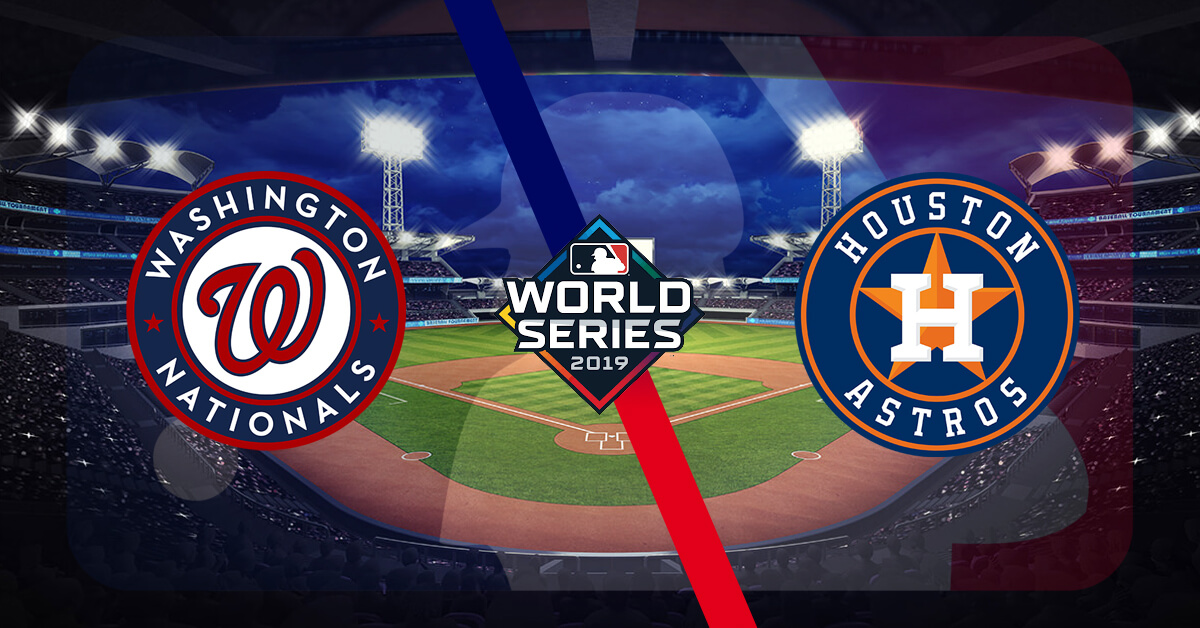 The Washington Nationals are squaring off against the Houston Astros in Game 6 of the World Series. The Stros currently have a 3-2 series lead, and the elimination matchup will be nationally televised on Fox. The game gets underway at 8:07 p.m. ET.

Stephen Strasburg is getting the nod for Washington. The right-handed Strasburg is 18-6 with a 3.32 ERA and 251 strikeouts. He has yet to face the Astros this year and did not record a start against them in 2018, either.

The Astros just took Game 5 of this series by a score of seven runs to one.

The over has cashed in five of Houston’s last seven games.

The Nationals have hit 11 home runs in their last 10 games, including six over their last five.

The Nationals have a team OPS of .790 this season and an OPS of .782 against right-handed pitchers. The Astros’ OPS sits at .839 overall and .826 versus righties.