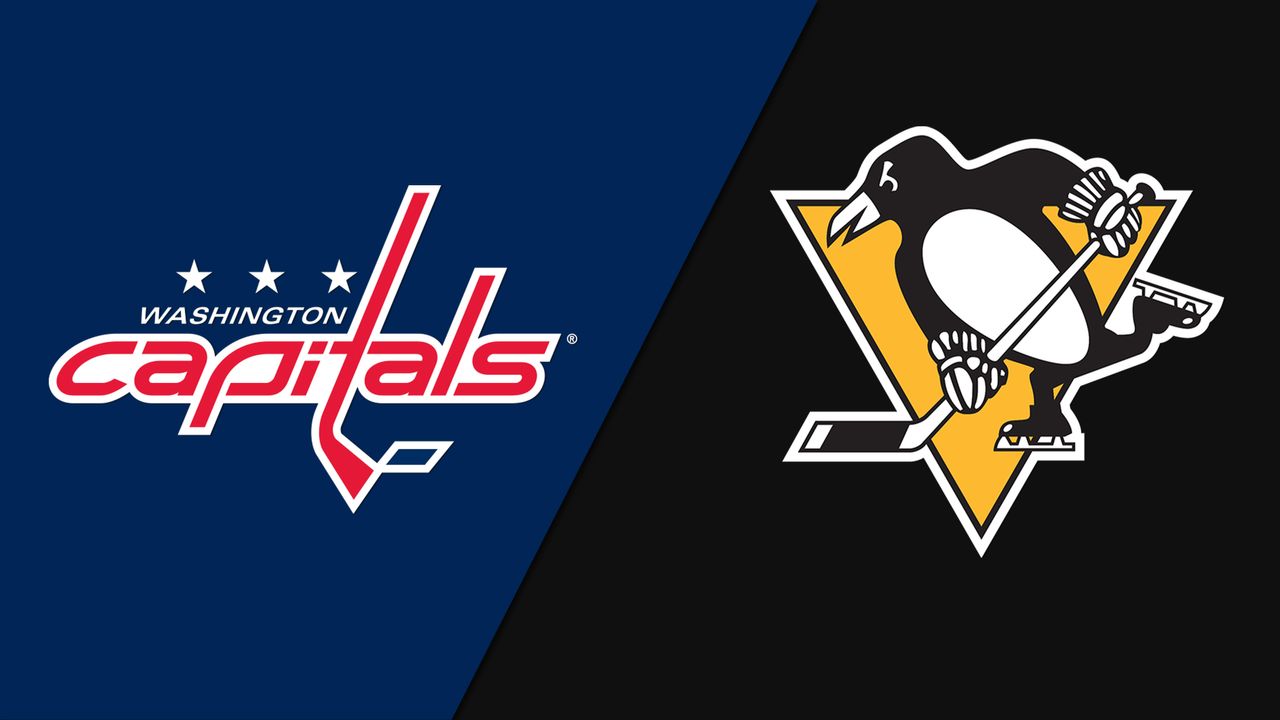 The 2021-22 NHL season continues Saturday, April 9, with the marquee Metropolitan Division matchup at PPG Paints Arena in Pittsburgh, so we bring you the best Capitals vs. Penguins betting pick along with the latest odds update on BetDSI Sportsbook.

Washington and Pittsburgh close down their four-game regular-season set. The Capitals have won two of their three meetings with the Penguins in 2021-22, including a 4-3 overtime victory at PPG Paints Arena in their previous encounter on the first day of February.

The Washington Capitals (38-22-10) wrapped up their four-game homestand last Wednesday. They snapped a two-game skid with a 4-3 victory over the Tampa Bay Lightning, upsetting the odds as +130 moneyline underdogs.

Defenseman John Carlson had a big game against the reigning champions, finishing with a couple of goals and assists. Winger Alex Ovechkin scored a goal and made one assist, while Ilya Samsonov posted 25 saves.

The Pens lost six of their last eight contests

The Pittsburgh Penguins (41-21-10) extended their losing streak to three games this past Thursday. They got blanked by the New York Rangers, 3-0, playing as +105 road underdogs. It was their sixth defeat in the last eight outings, so the Pens fell to the seventh spot in the East.

The Penguins outshot the Rangers 30-24 but couldn’t find a way past Igor Shesterkin. After a goalless first period, the Rangers found the back of the net twice in the second. Tristan Jarry yielded a couple of goals on 23 shots and fell to 33-17-6 on the season.

Jarry is projected to guard the cage Saturday against the Capitals. He owns a 2.38 GAA and .920 save percentage. The Pens surrender 2.65 goals per game (tied-4th in the NHL) and tally 3.25 in a return (11th). They boast the second-best penalty-killing percentage in the league (86.0%).

I’ve mentioned the Penguins’ poor run of form, and the Capitals haven’t impressed either. Washington has dropped four of its previous seven games, so Saturday afternoon’s clash in Pittsburgh should be a tight one. It’s fair to say that both teams have played some tough teams over the last couple of weeks.

I lean the Penguins because of their defense. Pittsburgh is arguably a better defensive bunch than Washington, and the Pens’ special units could make the difference. While Pittsburgh ranks 15th in the league in power-play percentage (21.5%), Washington is 21st (19.9).

I don’t trust the Capitals’ defense, and the Penguins will be fired up following that 3-0 loss to the Rangers, who own one of the best goalies in the NHL. On the flip side, the Caps certainly possess enough firepower to score a couple of goals at PPG Paints Arena, so give me the over on the totals.

Each but one of Washington’s last 14 games has produced at least six goals in the total. On the other side, six of the Penguins’ previous nine contests have seen six or more goals on the scoreboard.