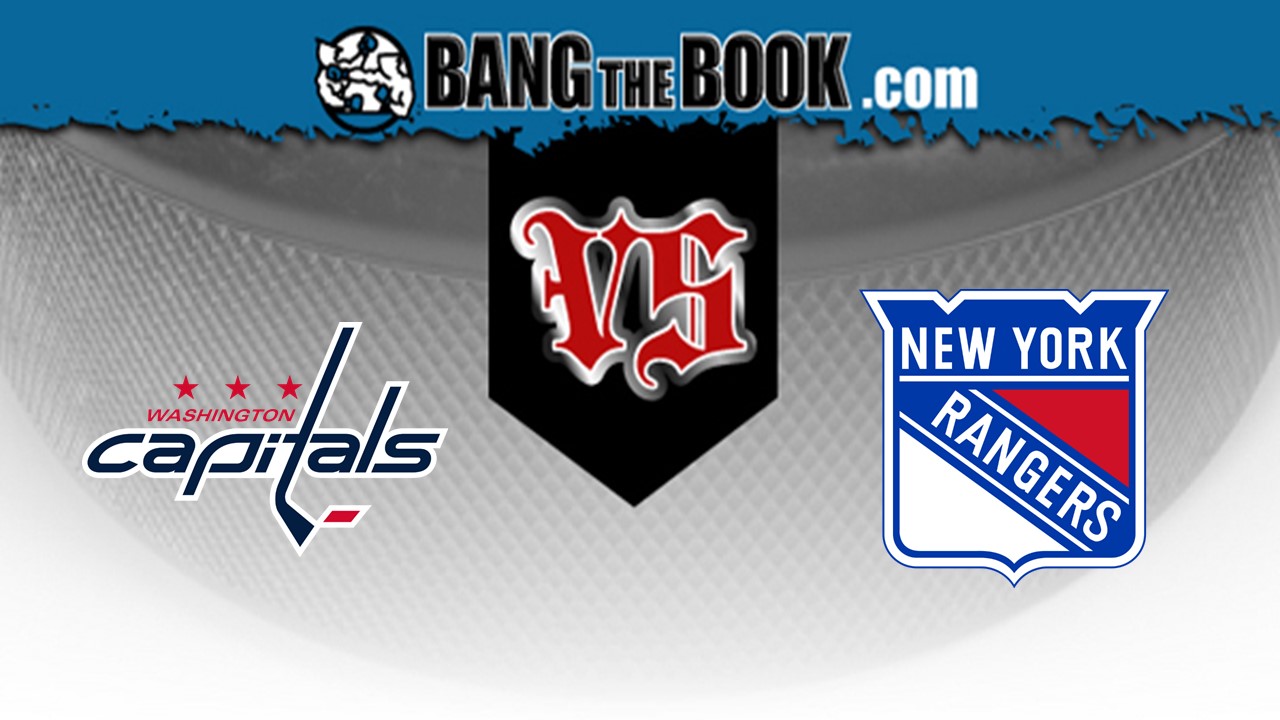 Alex Ovechkin, John Carlson, and the Washington Capitals are set to do battle against Mika Zibanejad, Artemi Panarin, and the New York Rangers at Madison Square Garden in a Metro Division tilt. The match gets underway at 7 p.m. ET on Thursday, March 5 and it will be showcased live on NBC Sports Washington.

Washington has converted on 19.8 percent of its power play chances this year, a mark that’s right around league average. On the other hand, its penalty kill is ranked fifth overall, and it has successfully killed off 83.3 percent of its penalties..

With a .896 save percentage and 25.9 saves per game, Braden Holtby (25-21-5) has been the top option in goal for Washington this season. Holtby played last night, however, so Washington might choose to rest him and turn to Ilya Samsonov instead (16-9-1 record, .917 save percentage, 2.40 goals against average).

Over on the other bench, New York is 35-31 straight up (SU) and has netted moneyline bettors 11.8 units this season. Through 66 regular season matches, 32 of its games have gone over the total, while another 32 have gone under and just two have pushed. It’s 17-17 SU at home this year.

The Rangers have converted on 23.6 percent of their power play chances this season, a mark that places it in the top-5 among NHL teams. On the other hand, its penalty kill is ranked 22nd overall, and it’s successfully killed off 78.3 percent of all opponent power plays.

Alexandar Georgiev has stopped 28.5 shots per game as the primary selection in the crease for the Rangers. Georgiev has 16 wins, 16 losses, and one OT loss and has maintained a .912 save percentage and 2.98 goals against average this season.

The Capitals are 4-2 in games decided by a shootout this season while the Rangers are 1-2 in shootouts.

For both of these clubs, the total has gone over in four of their last five matchups.

Over Washington’s last ten games, four of them have been decided by two or more goals (the team is 1-3 in those games).

Washington skaters have dished out the seventh-most hits in the league (24.9 per game).