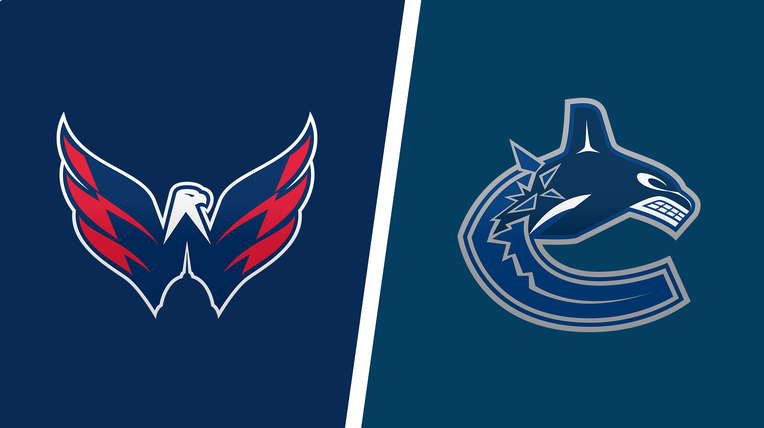 An interesting inter-conference tilt will take place at Rogers Arena, Vancouver, British Columbia on Friday, March 11, so make sure you don’t miss the best Capitals vs. Canucks betting pick and odds.

The Canucks won the opening game of the season series, 4-2 in Washington. It was the first H2H duel since November 2019. Each team is currently at -110 to get a moneyline win, with a total of 6 goals, according to BetDSI Sportsbook.

Capitals fell short in OT against the Oilers

The Washington Capitals (31-18-10) had a chance to tie their longest winning series of four games but fell short in overtime against the Edmonton Oilers on the road. They previously had victories over Carolina, Seattle, and Calgary, scoring at least four goals in each.

T.J. Oshie sent the game to overtime with an equalizer with just two seconds to go. It was Oshie’s second goal of the game, while he also added an assist. However, Connor McDavid scored an OT winner for the hosts, but Oshie still earned a point for the Capitals.

The Vancouver Canucks (29-23-6) are on a three-game winning streak and won eight of the previous ten games. After returning from a four-game road trip with three victories, they opened a seven-game homestand with a 5-3 win over the Montreal Canadiens.

The visitors stayed close throughout the opening two periods, but the Canucks scored three goals in the final 20 minutes, two of which were created by J.T. Miller, who dominated the game with a goal and three assists.

Although the Capitals have a better H2H record of late (7-2-1 in the last ten), the Canucks have been in better form in the past few weeks. It’s going to be a close encounter that could easily go either way, but I am giving a slight advantage to the hosts.

Washington lost three of the last four road games, while Vancouver won each of the previous three at home and scored at least five goals in every game down the stretch. The Capitals have a better offense in general, but on this occasion, I am backing the Canucks’ to prevail.

Pick: Take the Vancouver Canucks at -110

Speaking of that efficient Vancouver offense, it scored 15 goals in the last three games overall and 17 in the past three at Rogers Arena. Washington hasn’t scored more than five goals in a game since November, but I am pretty sure they will score at least three here. The Capitals managed to do so in eight of the last ten games on the road.

The total has gone Over in each of Vancouver’s last nine games, while the total went Over in six of the Canucks’ previous seven games at home. Talking about H2H duels, five of the last six meetings in Vancouver went Over.