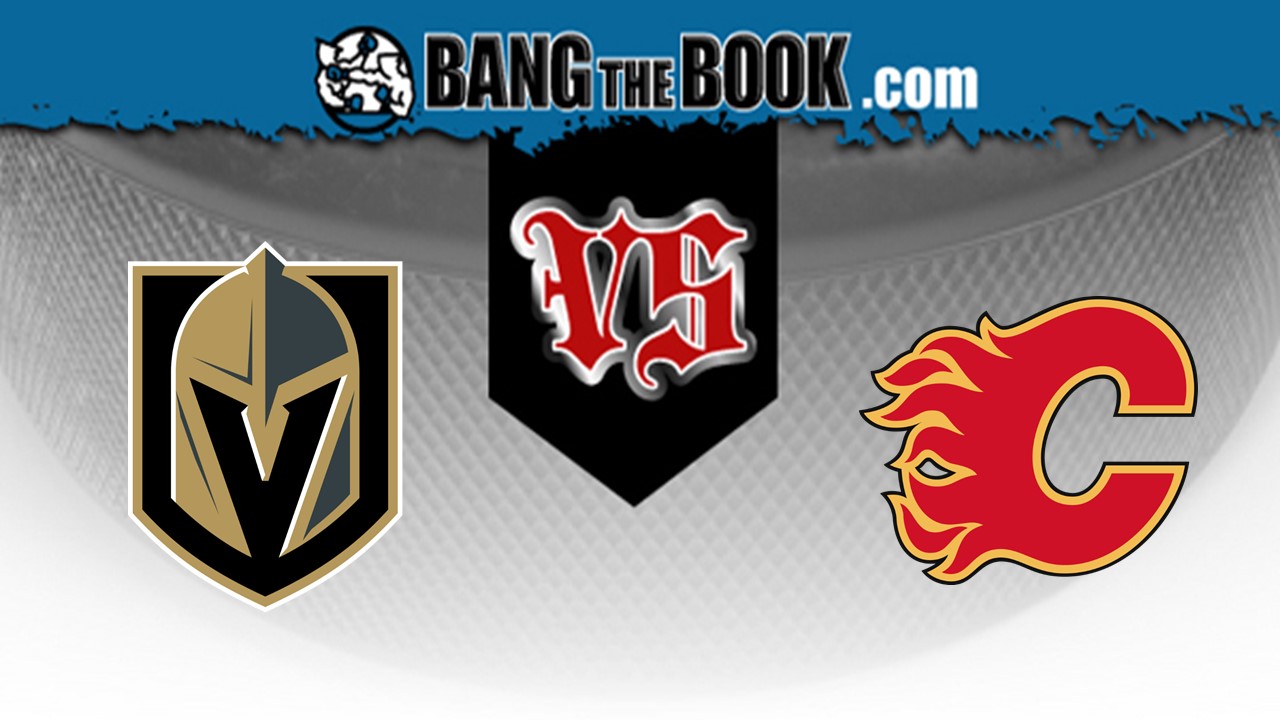 A couple of franchises that split their head-to-head series (two wins apiece) a year ago, the Vegas Golden Knights and the Calgary Flames meet at the Scotiabank Saddledome. The opening face-off is at 7 p.m. ET on Sunday, March 8, and you’ll be able to witness this divisional matchup live on Sportsnet.

Vegas has converted on 21.3 percent of its power play opportunities this year, a mark that’s good enough for ninth-best in the league. Additionally, its penalty kill is ranked 26th overall, and it has successfully killed off only 76.9 percent of its penalties.

For the team as a whole, the Knights have been penalized 3.6 times per game during the 2019-20 season, and 2.4 per game over its last five outings. The team has been forced to kill penalties just 6.4 minutes per game over their last 10 outings.

Max Pacioretty and Mark Stone will both spearhead the attack for the visiting Golden Knights. Pacioretty (65 points) is up to 31 goals and 34 assists, and has recorded two or more points 16 times. Stone has 21 goals and 42 assists to his credit (and has logged at least one point in 39 games).

Over on the other bench, Calgary is 36-33 straight up (SU) and has lost 4.5 units for moneyline bettors this year. 33 of its contests have gone over the total, while 31 have gone under and just five have pushed. It’s 16-16 SU at home this year.

The Flames have converted on just 20.8 percent of their power play chances this year, a mark that’s right around league average. On the other hand, its penalty kill is ranked seventh overall, and it’s successfully killed off 82.6 percent of all opponent power plays.

David Rittich (27.9 saves per game) has been the primary option in goal for the Flames. Rittich has 24 wins, 23 losses, and six overtime losses and has registered a subpar .907 save percentage and 2.94 goals against average this year.

Matthew Tkachuk (22 goals, 38 assists) will lead the offensive counter for the Flames.

Five of Calgary’s last ten games have been decided by two or more goals. The team is 4-1 overall in those games.

Calgary is 6-1 in games decided by a shootout this season while Vegas is 3-2 in shootouts.

Four of Vegas’ last five outings have gone under the total.

Calgary has allowed 3.0 goals per game overall this year, but has given up only 1.3 per match up across its three-game winning streak.

Calgary has averaged 17.6 giveaways over its last five home games, a rise over its season average of 11.9 giveaways per game (ranked 28th overall).

Vegas skaters have dished out the league’s fifth-most hits per game (27.0), but that number’s down to just 20.4 hits over their last five away games.