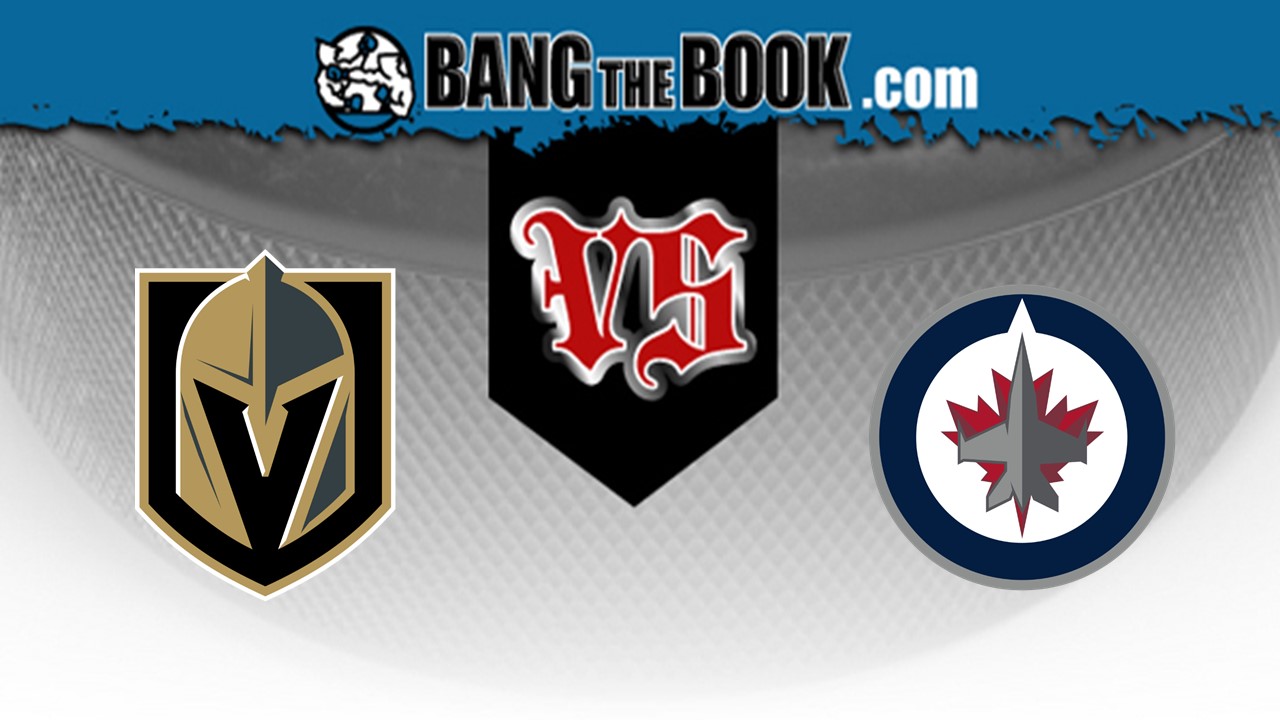 Bell MTS Place is the site for an enticing showdown as the Winnipeg Jets prepare to face the visiting Vegas Golden Knights. This Western Conference matchup will get underway at 8 p.m. ET on Friday, March 6, and it can be caught live on AT&T SportsNet Rocky Mountain.

Vegas has converted on 21.4 percent of its power play chances this season, a figure that’s right around league average. Its penalty kill is ranked 22nd out of 31 teams, and the team’s successfully killed off 77.6 percent of all penalties.

For the team as a whole, Vegas has been sent to the penalty box 3.7 times per game during the 2019-20 season, and 2.4 per game over its last five games. The team’s been forced to stave off opponent power plays just 6.6 minutes per game over their last 10 outings.

The visiting Golden Knights have relied on Max Pacioretty and Mark Stone this season. Pacioretty (65 points) is up to 31 goals and 34 assists, and has recorded two or more points 15 times. Stone has 21 goals and 42 assists to his nameand has logged a point in 39 games.

Winnipeg is 34-34 straight up (SU) and has earned 2.6 units for moneyline bettors this year. Through 68 regular season matches, 37 of its games have gone under the total, while 29 have gone over and just two have pushed. It’s 18-17 SU at home this year.

Winnipeg has converted on 19.8 percent of its power play chances this year, a mark that’s right around league average. On the other hand, its penalty kill is ranked 25th overall, and it’s successfully killed off 77.1 percent of all opponent power plays.

Connor Hellebuyck (28.3 saves per game) has been the top selection in goal for Winnipeg. Hellebuyck has 29 wins, 26 losses, and five OT losses to his name and has maintained a .920 save percentage and 2.64 goals against average this season.

Four of Winnipeg’s last five games gone under the total.

Vegas has attempted 34.4 shots per contest overall this season (the second-most in the NHL), and 32.2 in its last five road games.

The Jets are 16-20 in games where they serve fewer penalty minutes than their opponent and 23-30 when they’re in the box for fewer than 10 penalty minutes, total.

Vegas is 3-2 in games decided by a shootout this season while Winnipeg is 3-2 in shootouts.