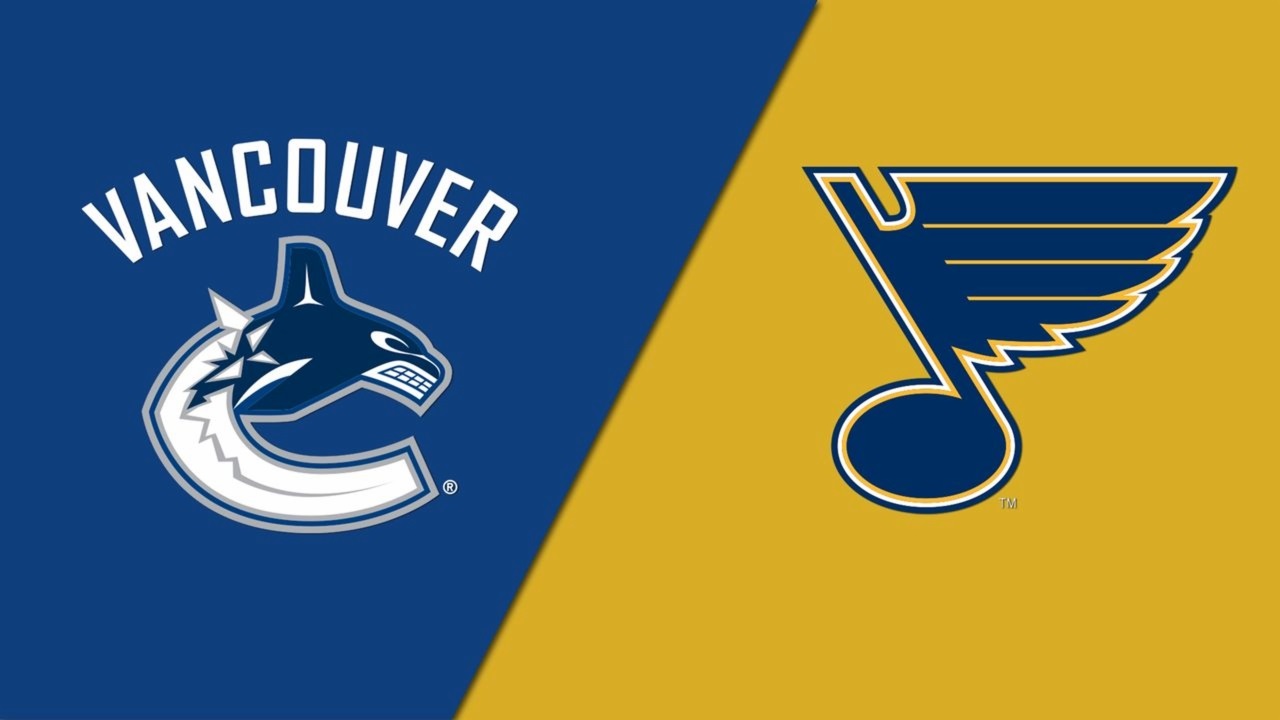 The 2021-22 NHL season continues Monday, March 28, with the Western Conference battle at Enterprise Center in St. Louis, so we have prepared the best Canucks vs. Blues betting pick along with the latest team stats and news.

Vancouver and St. Louis continue their three-game regular-season set. Back in January, the Blues outlasted the Canucks 3-1 as -175 road favorites. This time around, St. Louis is a -130 home fave with a total of 6.0 goals on BetOnline Sportsbook.

The Canucks won two of their last three games

The Vancouver Canucks (32-26-9) will close down their four-game road trip Monday at Enterprise Center. After a big 3-1 victory at the Colorado Avalanche and a 3-2 overtime loss at the Minnesota Wild, the Canucks defeated the Dallas Stars 4-1 as +120 moneyline underdogs this past Saturday.

Elias Pettersson powered the Canucks past the Stars with a couple of goals, while Thatcher Demko posted 35 saves to improve to 28-19-5 on the season. Demko now owns a 2.66 GAA and .917 save percentage, and the 26-year-old netminder should get another starting call Monday against the Blues.

Vancouver yields 2.81 goals per contest (10th in the NHL) and scores 2.82 in a return (22nd). The Canucks’ biggest problem is defending with a man down, as Vancouver owns the worst penalty-killing percentage in the NHL (72.3%). Also, their shooting percentage of 8.8 is the sixth-worst in the league.

The Blues hope to break out of their slump

The St. Louis Blues (35-20-9) have struggled mightily over the last few weeks. They’ve won only one of their last six games overall and three of their previous 12 outings at any location. The Blues are now sitting at the fifth spot of the Western Conference standings, only four points ahead of the ninth-seeded Dallas Stars.

St. Louis is coming off an embarrassing 7-2 defeat to the Carolina Hurricanes this past Saturday. It was their fourth consecutive loss on the home ice, while Ville Husso recorded his third defeat in his last four starts. Husso is now 16-6-4 with a 2.43 GAA and .922 save percentage in 2021-22, while Jordan Binnington is 13-13-4 with a 3.14 GAA and .901 save percentage.

It’s unknown who’ll guard the cage Monday against the Canucks, though we anticipate Husso, who’s been the Blues’ first option in the second half of the season. St. Louis surrenders 2.88 goals per game (13th in the NHL) while tallying 3.50 in a return (6th) on an 11.4 shooting percentage (1st).

Neither team has impressed over the last few weeks. I’ve mentioned the Blues’ record in their last 12 games, while the Canucks have lost six of their previous nine. Monday’s clash could easily go either way, and stakes are high for both sides.

The Canucks trail the No. 8 seed by three points. On the other side, the Blues desperately need a win to retain the No. 5 seed. I lean St. Louis because of its offense. The Blues own the fourth-best power-play percentage in the league (26.2%), while the Canucks have allowed the second-most power-play opportunities so far this season (206).

The Blues’ defense has to pick up the pieces after yielding 12 goals in the last two games and 24 in the previous five. The Canucks are not an elite offensive team, so I’m expecting the Blues to improve their D whoever starts between the pipes.

Each but one of Vancouver’s last six contests have produced fewer than six goals in total. On the other side, six of the Blues’ last eight tilts have seen seven or more goals on the scoreboard.