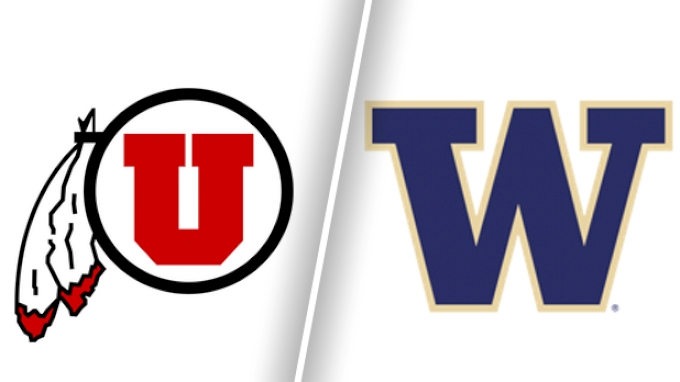 The 2022 Pac-12 Conference Championship Tournament tips off Wednesday, March 9, with the first-round matchups at T-Mobile Arena in Las Vegas, Nevada, so we have prepared the best Utah vs. Washington betting pick and odds.

According to GT BetsSportsbook, the Huskies are small 1-point favorites with a total of 141.0 points. They’ve already defeated the Utes twice in 2021-22. Washington outlasted Utah 77-73 in double overtime on January 29 and 74-68 as a huge 10-point road underdog on January 6.

The Utah Utes (11-19; 10-18-2 ATS) went 4-16 in the conference play this past regular season, finishing at the 11th spot of the Pac-12 Conference standings. They are on a three-game losing streak following an 84-71 defeat to the Colorado Buffaloes in their regular-season finale.

Junior big man Branden Carlson leads the charge for the Utes, notching 13.6 points, 6.0 rebounds, and 1.6 blocks per game, while sophomore guard Rollie Worster tallies 7.7 points, 4.4 boards, and 3.0 assists a night. Utah is No. 127 in the NCAA NET Rankings and No. 118 in the KenPom rankings.

Senior guard Terrell Brown is the Huskies’ best player. He’s tallying 21.7 points, 4.1 rebounds, and 4.2 assists per game. Over his last eight outings, Brown has averaged 21.3 points on 44.6% shooting from the field.

The last meeting between the Utes and Huskies saw double overtime, so prepare yourself for another dramatic battle. I lean the Huskies because of their defense, while Terrell Brown could make the difference on the other side of the floor. He dropped 30 points on Utah in that 77-73 win.

The Utes blew a 14-point second-half lead in their first encounter with Washington in 2021-22. They turned the ball over 19 times, while the Huskies had 17 assists and only six turnovers. Washington escaped with a 74-68 victory, and Brown led the way with 15 points and eight rebounds.

The Utes have recorded 39 turnovers through their previous two games against the Huskies. They have to slow down things, and the Utes will certainly look for Branden Carlson at the low post. However, the rest of the Utes’ roster could struggle to deal with the Huskies’ physical defense.

The over is 10-2 in Washington’s last 12 games, 6-3 in Utah’s previous nine, and 4-1 in the last five meetings between these two schools. I’m looking for a tight contest and a lot of free throws down the stretch this time around, so give me the over on the totals.