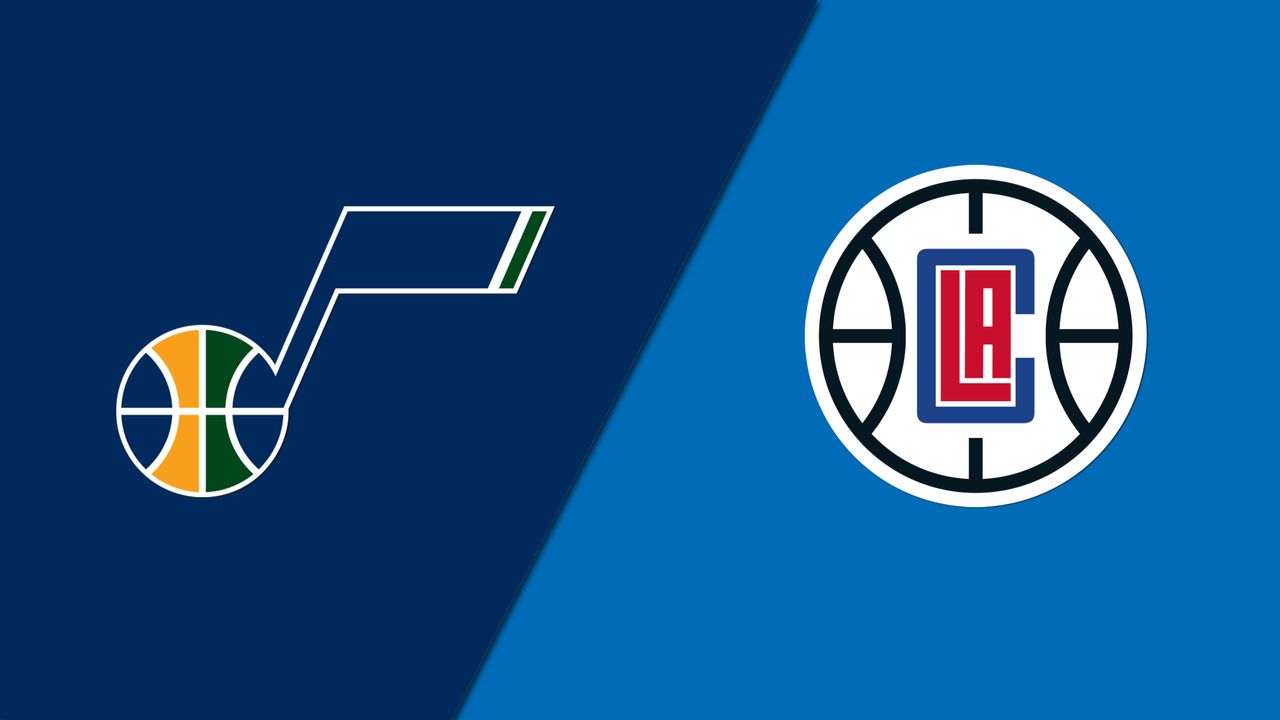 The NBA betting action continues Tuesday, March 29, 2022, with the Western Conference showdown at Crypto.com Arena in Los Angeles, so we have prepared the best Jazz vs. Clippers betting pick along with the latest odds on MyBookie Sportsbook.

The Utah Jazz fell to 45-30 straight up and 31-42-2 ATS on the season following a 114-100 defeat at the Dallas Mavericks this past Sunday. The Jazz extended their losing streak to four games, failing to cover a 4-point spread.

Both Rudy Gobert (leg) and Hassan Whiteside (foot) sat out the Mavs game, so the Jazz were forced to play small-ball for most of it. Utah scored only 41 second-half points, while Donovan Mitchell finished with 12 points on 4-for-13 shooting from the field and a minus-11 net rating.

The Jazz cannot count on Bojan Bogdanovic, who’s missed the previous eight games due to a calf injury. Gobert and Whiteside could return, and the Jazz desperately need one of their centers back. Utah has yielded a whopping 121.1 points per 100 possessions in its last five contests.

The Los Angeles Clippers (36-39; 35-39-1 ATS) are coming off a heavy 122-97 defeat to the Philadelphia 76ers this past Friday. It was their fifth consecutive straight-up and ATS loss, and the Clippers failed to hit a 100-point mark for the second time in their last three outings.

LA shot only 40.0% from the field and 32.0% from beyond the 3-point line against the Sixers. The Clippers handed out 19 assists and committed 16 turnovers, while Amir Coffey was a lone bright spot with 21 points on 9-for-15 shooting from the field.

The Clippers are missing Paul George, Norman Powell, and Jay Scrubb, while Brandon Boston Jr. is questionable to play. LA will almost certainly finish eighth in the West, so the Utah game is not that important to the Clippers, who hope to get George back by the end of the week.

On the other side, the Jazz have to stop their slide. Utah is the No. 5 seed in the West, one game off the fourth-seeded Dallas Mavericks and sixth-seeded Denver Nuggets. Hereof, I would take the Jazz over the Clippers, though Rudy Gobert’s eventual absence would be a big blow for the visitors.

The under is 5-1 in Utah’s last six games and 11-3 in its previous 14 outings at any location. Over their last five showings, the Jazz have played at the slowest pace in the NBA, recording 90.8 possessions per 48 minutes.

On the other side, the over is 3-2 in LA’s last five tilts, but the Clippers have averaged only 94.6 possessions per 48 minutes in that span. Hopefully, their defense will show some pride after yielding 120 or more points in four of those five contests.