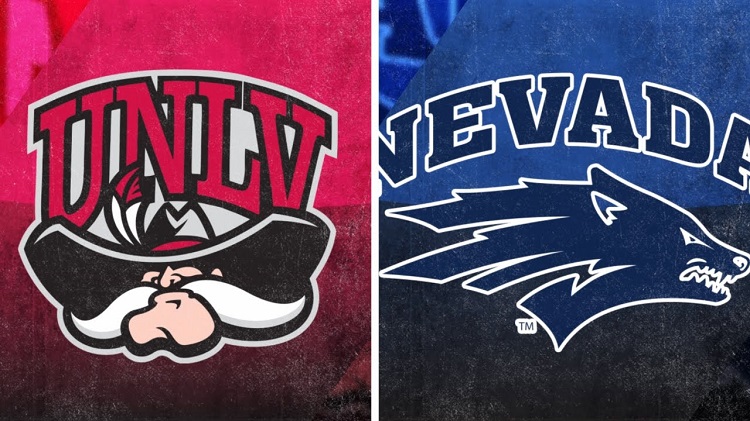 The 2021 college football season goes on with Week 9 matchups, and Friday brings a marquee Mountain West Conference showdown at Mackay Stadium in Reno, so we have prepared the best UNLV vs. Nevada betting pick and odds.

The Rebels are winless in 13 consecutive games at any location, including the last season’s 37-19 home loss to Nevada. The Wolf Pack opened as huge 20-point favorites for Friday’s clash, while the totals sit at 58.0 points on Bookmaker Sportsbook.

The UNLV Rebels fell to 0-7 SU and 4-2-1 ATS on the season following a heart-breaking 27-20 defeat to the San Jose State Spartans this past Thursday. They blew a 14-point lead and failed to score in the fourth quarter while surrendering a couple of touchdowns in a return.

Still, the Rebels racked up just 335 total yards. They had 40 totes for 95 yards, while freshman Cameron Friel completed 20 of his 28 passing attempts for 240 yards and a TD. The Rebels allowed 216 rushing yards (6.5 per carry) and 213 through the air, struggling to defend once more.

The Nevada Wolf Pack (5-2; 5-2 ATS) put an end to their three-game winning streak last Saturday. They lost at the Fresno State Bulldogs as 3.5-point road dogs, 34-32, failing to convert a potential game-tying two-point conversion with a couple of seconds left on the clock.

Nevada gained 523 total yards against the Bulldogs’ stout defense but surrendered 461 in a return. Carson Strong went 49-of-61 for 476 yards, four touchdowns, and an interception, while Romeo Doubs had ridiculous 19 catches for 203 yards and a TD.

The Wolf Pack lean on their passing game, and Strong has already tossed for 2,466 yards, 20 touchdowns, and four interceptions. Nevada is tallying 35.7 points per game (21st in the country), but the Wolf Pack are averaging only 79.9 rushing yards per contest (128th).

The Wolf Pack should easily win this game. Their prolific offense will be too much for the Rebels, who might have a chance to keep it close if they find a way to take advantage of Nevada’s leaky defense. The Wolf Pack rank 66th in the country in rushing yards allowed and 96th in passing yards allowed, yielding 25.0 points per game (64th).

Despite their defensive woes, the hosts should torture the Rebels through the air. UNLV’s pass D is one of the worst in the nation, and Carson Strong will know how to take full advantage of it.

I wouldn’t be surprised if the Wolf Pack drop a 50-burger on the Rebels, whose secondary doesn’t look ready for the challenge. Hereof, I’ll take the over on the totals, hoping for the visitors to contribute with a couple of touchdowns.

Nevada has allowed 17 or more points in six of its seven showings this season. The over is 5-1 in the Wolf Pack’s last six games overall, while the under is 5-1 in the Rebels’ previous six outings away from home.