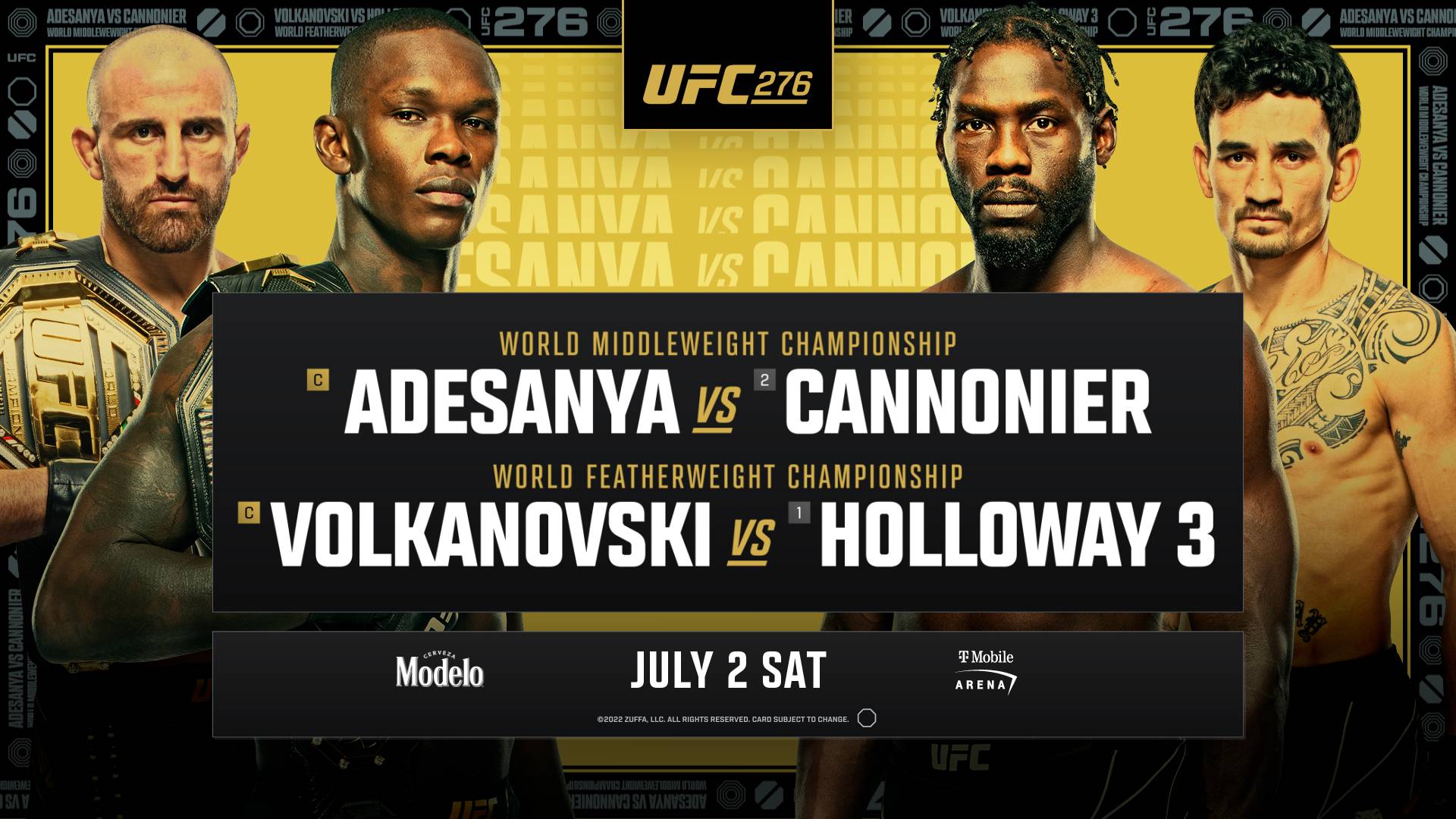 UFC 276 is a star-studded card this weekend with a couple of belts on the line. It marks the return of Middleweight Champion Israel Adesanya, who is one of the sport’s biggest superstars. The UFC has had a hard time finding him a challenge of late but now it’s up to Jared Cannonier. Can he actually put a scare into The Last Stylebender or will Izzy win his third in a row? Let’s take a look at the three best fights on the card and make some picks. All odds are from BetAnySports – Sign up now and get a 55% welcome bonus up to $1000.

Israel Adesanya and Jared Cannonier are battling it out in the Middleweight Division. Adesanya is hoping to defend his middleweight title for the fifth time here against Cannonier. He’s been able to improve his overall record to 22-1 after his most recent win over Robert Whittaker earlier in the year. His one loss came when he tried to move up to Light Heavyweight, which was an incredible adventure but he was clearly overmatched.

Adesanya is back in a division where he hasn’t lost and now his opponent is Cannonier, who was able to get a stoppage against Derek Brunson and become the No. 1 contender. He’s improved to 5-1 in the division. He was previously listed as a heavyweight but dropped down a division, so maybe his size could be a challenge for Adesanya. Cannonier could present a difficult challenge that Adesanya hasn’t faced yet in the Octagon. Even so, it’s always hard to bet against The Last Stylebender.

This is going to be the third time that Alexander Volkanovski and Max Holloway will be facing off against one another with a title on the line. Volkanovski is hoping to hold onto his belt against the former champ but these two have a lot of familiarity with one another. Volkanovski is currently 11-0 after winning his last fight against Chan Sung Jung. His opponent, Holloway, is a legend in the sport and getting what could be his last title shot. He has put together two beautiful fights against both Yair Rodrigeuz and Calvin Kattar since battling it out with Volkanovski last.

The previous two matchups between these two fighters have gone down to the wire both times. They were wars. It’s time to see which of these featherweights will be able to rise to the occasion here and come away with the title. Bet on this fight to go the distance.

Pick: Fight Will Go the Distance

As for Alex Pereira, he’s picked up two wins since coming onto the UFC as a fighter. He beat Bruno Silva in March and took down Andreas Michailidis in his debut last November.

Strickland hasn’t been beat at this weight, so he looks like a live dog here. 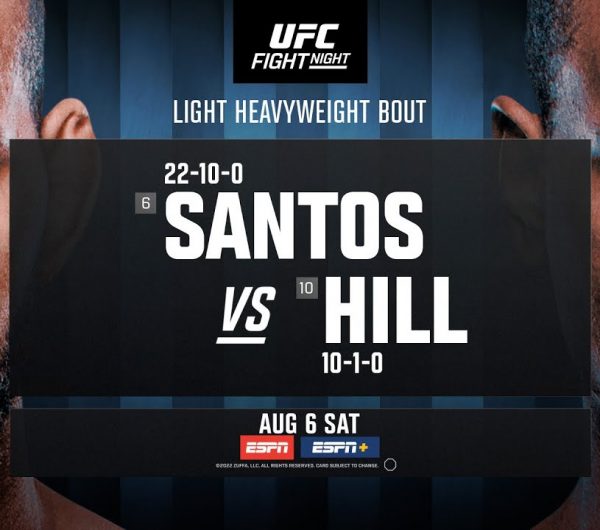 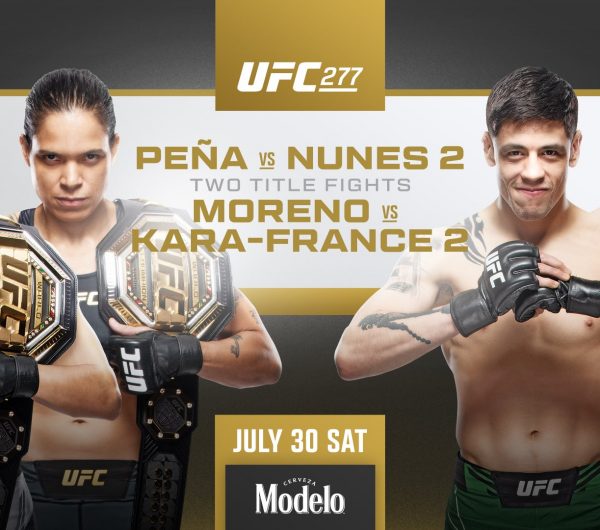 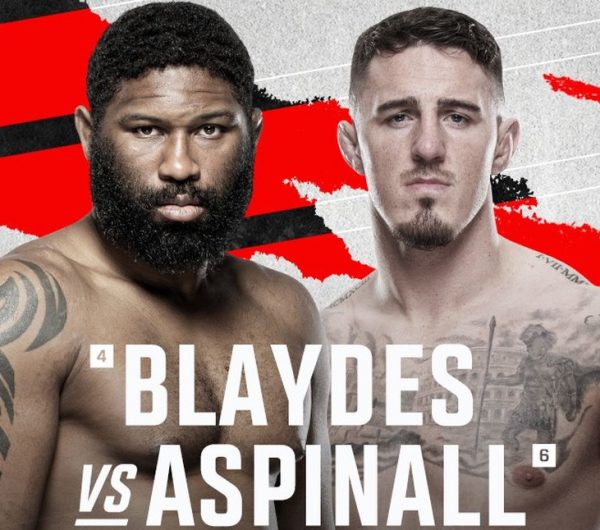 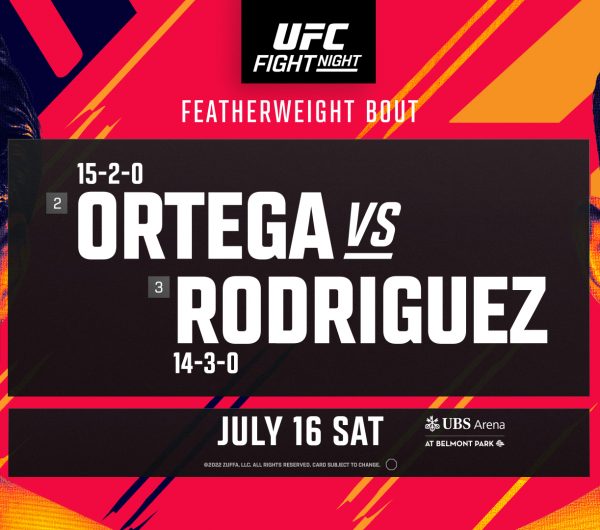