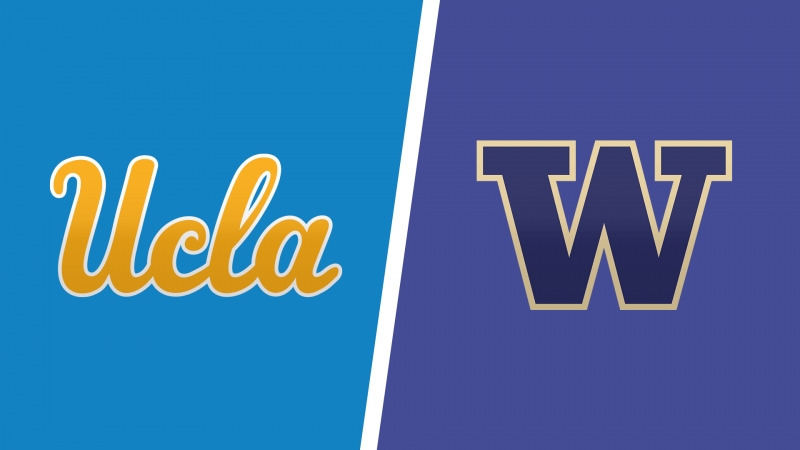 The 2021-22 CBB season continues Monday, February 28, with the Pac-12 Conference showdown from Alaska Airlines Arena in Seattle, so we have prepared the best UCLA vs. Washington betting pick and odds.

The Bruins meet the Huskies for the second time this term. UCLA trounced Washington 76-50 as a 15-point home fave nine days ago, recording its fifth consecutive victory over the Huskies. According to MyBookie Sportsbook, the Bruins are firm 10-point favorites this time around.

UCLA embarrassed Oregon State to get back on the winning track

Last Thursday, the UCLA Bruins (21-6; 14-12-1 ATS) put an end to their three-game winning streak with a tough 68-63 defeat at the Oregon Ducks. Two days later, the Bruins returned to winning ways with a 94-55 dismantling of Oregon State, improving to 13-5 in conference play.

UCLA ran the Beavers out of the gym and easily covered a 12.5-point spread on the road. The Bruins made a whopping 58.6% of their field goals and 65.0% of their 3-pointers (13-for-20), while junior PG Tyger Campbell led the charge with 20 points, five assists, and three rebounds. Campbell has averaged 13.9 points and 4.5 dimes per game over his last eight appearances.

The Washington Huskies (14-13; 15-12 ATS) are coming off a 78-70 home win to the Washington State Cougars this past Saturday. Playing as 3.5-point home underdogs, the Huskies managed to put an end to their four-game losing streak and improve to 9-8 in the conference play.

In their first meeting of the season, the Bruins destroyed the Huskies on the back of their defense. UCLA held Washington to only 34.6% shooting from the field and 17.6% from beyond the 3-point line. Also, the Bruins forced 14 turnovers and committed just seven in a return.

I’m expecting to see more of the same when the Huskies welcome the Bruins. UCLA is arguably a much better team than Washington. The Bruins still have a chance to finish second in the Pac-12, so they should take this game very seriously.

The over is 8-1 in Washington’s last nine outings, and that lone under has hit in the Huskies’ 76-50 defeat at UCLA. On the other side, the total has gone under in four of the Bruins’ last six contests and seven of their previous 11 games on the road.

Washington loves to play at a fast pace. The Huskies average 70.1 possessions per 40 minutes, but they are a mediocre bunch when it comes to offensive execution and will struggle mightily against UCLA’s defense. The Bruins register 66.2 possessions per 40 minutes, so give me the under on the totals. UCLA has held its opponents below a 60-point mark in four of its past five contests.