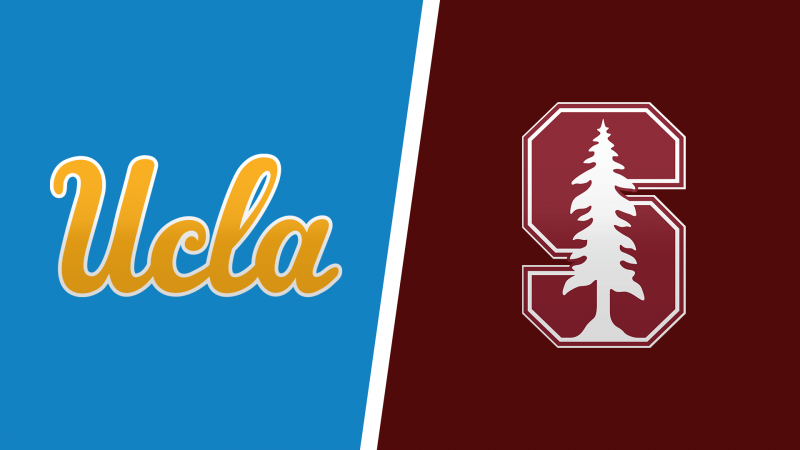 The 2021-22 CBB season goes on Tuesday, February 8, with the Pac-12 Conference showdown from Maples Pavilion in Stanford, California, so we have prepared the best UCLA vs. Stanford betting pick along with the latest team stats and odds.

According to MyBookie Sportsbook, the Bruins are firm 7-point favorites with a total of 134.0 points. Just ten days ago, UCLA dismantled the Cardinals as an 11.5-point home favorite, 66-43.

UCLA lost two in a row

The UCLA Bruins fell to 16-4 straight up and 9-10-1 ATS on the season following a tough 87-84 triple-overtime defeat at the Arizona State this past Saturday. Playing as heavy 10-point road favorites, the Bruins recorded their second consecutive SU and ATS loss.

UCLA had an awful shooting night in Arizona. The Bruins made only 37.2% of their field goals and 22.7% of their 3-pointers (5-for-22). Jaime Jaquez led the way for UCLA with 27 points and 11 rebounds, while Johnny Juzang posted a 20-point, 10-rebound double-double, but the Bruins’ second unit accounted for only eight points.

The Stanford Cardinal (14-8; 10-11-1 ATS) have been pretty much a hit-or-miss as of late, going 4-4 straight up and 3-5 ATS in their previous eight outings at any location. They’ve won two of their previous four tilts, including an 87-69 thrashing of the Washington Huskies last Sunday.

The Cardinal dominated the Huskies from start to finish, leading by as many as 28 points. Stanford shot 50.8% from the field and 40.7% from beyond the 3-point mark (11-for-27), while four different guys scored points in double digits.

The Bruins must be fired up to snap their two-game skid. On paper, they are a much better team than Stanford, so I won’t overthink this matchup. The Bruins routed the Cardinal only ten days ago, and UCLA shouldn’t have too many problems covering a 7-point spread at Maples Pavilion.

None of Stanford’s players scored in double figures in that 23-point loss at UCLA. The Cardinal made a paltry 27.1% of their field goals and 15.0% of their triples. Also, they committed 22 turnovers. The Bruins cruised to the victory despite shooting only 13.8% from downtown.

I lean the under because of UCLA’s stout defense that has already tortured the Cardinal in 2021-22. Also, the Bruins haven’t shot the ball well over the last couple of weeks, while Stanford ranks 240th in the country in field goal percentage (43.1%).