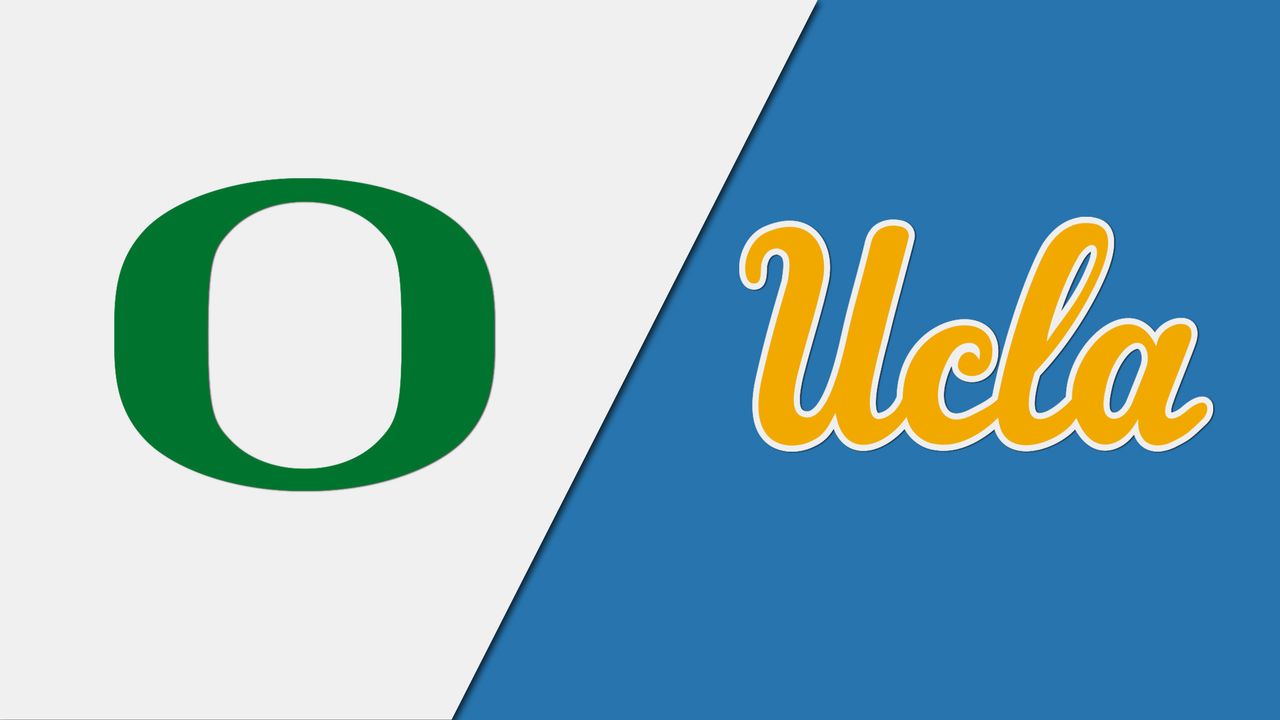 The 2021-22 CBB season goes on Thursday, February 24, with the marquee Pac-12 Conference matchup at Matthew Knight Arena in Eugene, Oregon, so we have prepared the best UCLA vs. Oregon betting pick and odds.

The Bruins and Ducks lock horns for the second time this season. Back in January, Oregon recorded its third straight victory over UCLA, 84-81, stunning then-No. 3 Bruins in overtime as 9.5-point road underdogs. This time around, the Ducks are 2.5-point home dogs with a total of 138.0 points on Bookmaker Sportsbook.

The UCLA Bruins (20-5; 13-11-1 ATS) are riding a three-game winning streak following a 66-52 victory to Arizona State this past Monday. They narrowly covered a 13.5-point spread after nearly blowing a 17-point lead.

The Sun Devils cut the deficit to one point with eight minutes to go in the second half, but the Bruins tightened up things defensively down the stretch. UCLA shot only 39.6% from the field and 30.0% from downtown (6-for-20), while sophomore guard Jaylen Clark led the way with a line of 16 points, nine rebounds, and three steals.

The Bruins improved to 12-4 in the conference play. Now, they are trailing the top-seeded Arizona Wildcats by two and a half games. UCLA is No. 12 in the AP Top 25 Poll, No. 13 in the NCAA NET Rankings, and No. 10 in the KenPom rankings.

The Oregon Ducks (17-10; 10-17 ATS) are coming off a tough 84-81 defeat at the No. 3 Arizona Wildcats this past Saturday. It was their second straight loss and third in the last four outings, as the Ducks nearly upset the odds as 12.5-point road underdogs.

Just two days after an embarrassing 81-57 defeat at Arizona State, the Ducks put on a strong performance against one of the best teams in the country. They shot 45.6% from the field and outrebounded Arizona 35-33, while senior guard Will Richardson led the charge with 22 points and three rebounds.

Oregon fell to 10-6 in the conference play, trailing both USC and UCLA by a couple of games. The Ducks are No. 66 in the NCAA NET Rankings and No. 72 in the KenPom rankings.

This UCLA vs. Oregon clash should go down to the wire, and I’m expecting the Bruins’ defense to make the difference in the final few minutes. UCLA is arguably a much better defensive unit than Oregon. While the Bruins surrender 90.7 points per 100 possessions, the Ducks allow 100.0 (111th).

Oregon beat UCLA last month mostly due to a solid defensive performance. However, the Ducks have allowed 78 or more points in three of their last four contests, showing how unreliable their defense is. Oregon is 3-0 SU and ATS in its previous three dates with UCLA, so this is a revenge game for the Bruins.

The over is 7-0 in the last seven meetings between the Bruins and Ducks. Their first encounter in 2021-22 saw 140 points in the regulation, so I would ride the H2H betting trend.

Neither of these two teams likes to play at a fast pace which scares me a bit. Still, in case of a dramatic finish at Matthew Knight Arena, the Bruins and Ducks will probably take a lot of free throws. Back in January, they combined for 50 free-throw attempts.