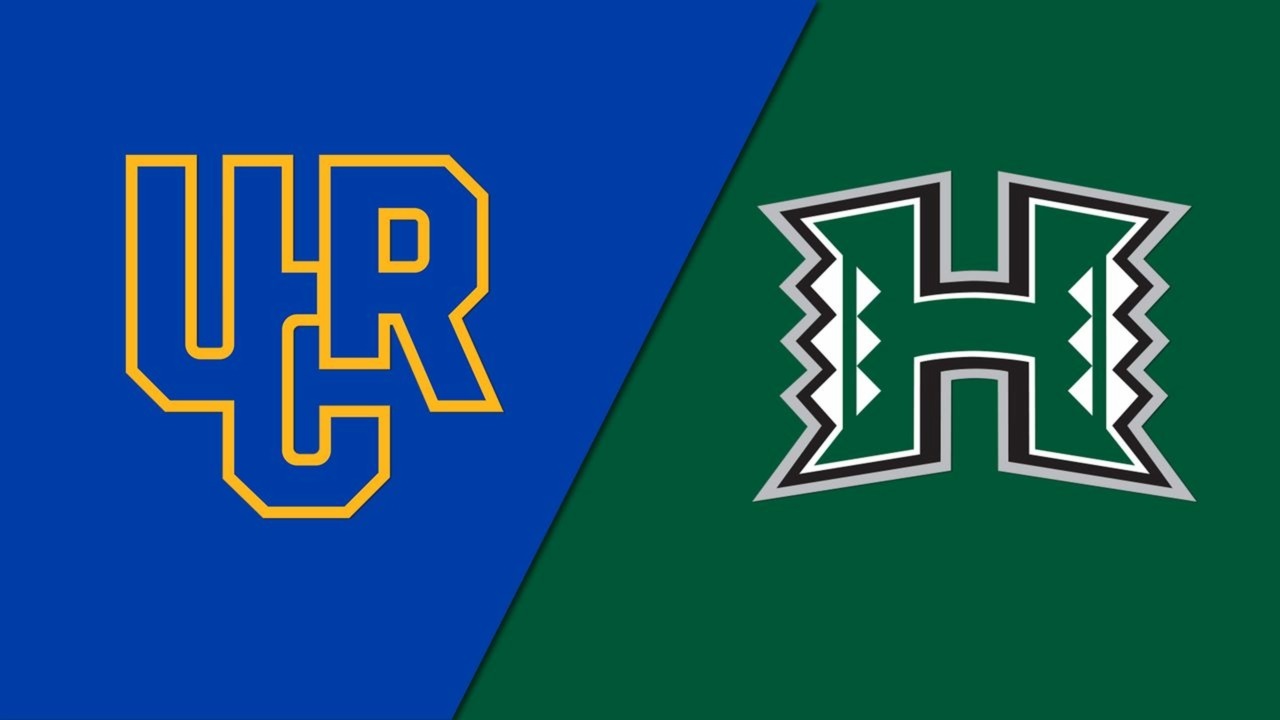 The quarterfinals of the Big West Conference Tournament will end on Thursday, March 10, at Dollar Loan Center in Henderson, Nevada, and here are the best UC Riverside Highlanders and Hawaii Rainbow Warriors betting pick and odds.

The Highlanders are slight 1.5-point favorites with a total of 126.5 points, according to GT Bets Sportsbook. The conference foes have met once this year, and UC Riverside won that game 64-59 at home, covering a -3 spread in the process.

The UC Riverside Highlanders (16-11; 14-12 ATS) lost two of the last three games to conclude the regular season, but both defeats to UC Santa Barbara and Long Beach State came in overtime. They ended in 6th position in the Big West standings with a 9-6 record in conference play.

The Highlanders have been much better defensively than offensively this year. UC Riverside has the 33rd defense in basketball that allows 63.5 ppg, while its offense averages 66.6 ppg (293rd). UC Riverside is 127th in the country in defensive efficiency with 101.0 points per 100 possessions, while the Highlanders are 258th in offensive efficiency with 99.4 points per 100 possessions.

The Hawaii Rainbow Warriors (16-10; 13-9-2 ATS) finished the regular season in 3rd place in the Big West with a 10-5 conference play record. They destroyed CS Northridge 84-62 on the road in the most recent game, the Rainbow Warriors’ best offensive display of this calendar year.

Just like UC Riverside, Hawaii’s defense is way better than its offense. The Rainbow Warriors have the 40th offense in the country that allows 64.3 ppg, while their offense is 212th with 69.8 ppg allowed to the opponents. Hawaii is 153rd in defensive efficiency with 102.5 points per 100 possessions, while the Rainbow Warriors are 173rd in offensive efficiency with 103.7 points per 100 possessions.

Hawaii will be playing without its best player and top scorer, Noel Coleman, who is out for the season due to an eye injury. His absence will hurt the offense that is already below average, which is going to be UC Riverside’s big chance to progress to the semi-final.

The Highlanders won each of the last three H2H duels, while they have been better in four of the previous five duels. Given how both teams concluded the regular season, I am leaning toward the Highlanders in this one.

These teams have top 40 defenses and are quite inefficient on offense, so I expect a low-scoring affair. Hawaii has a 7-16-1 O/U record this year, while UC Riverside has an 11-15 O/U record.